Armenian serviceman killed on the contact line of troops 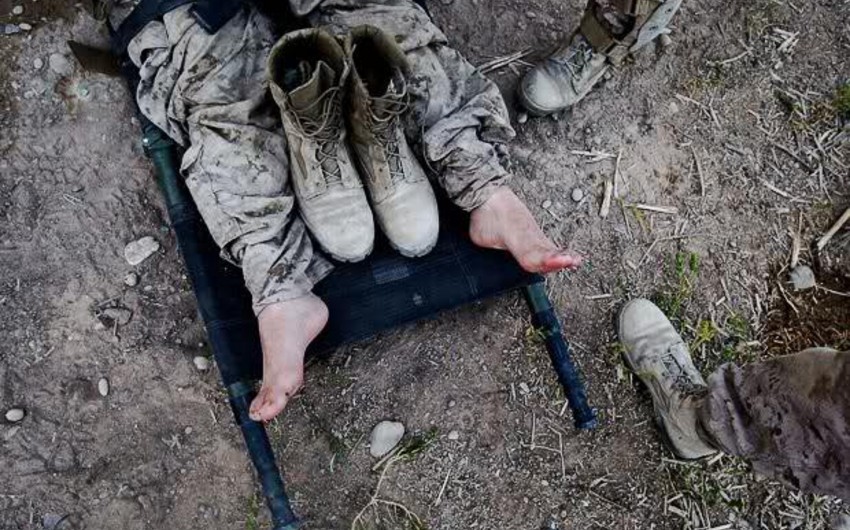 Baku. 7 July. REPORT.AZ/ An Armenian serviceman Vazgen Martirosyan, born in 1997, was killed on the contact line of Azerbaijani and Armenian troops.

According to him, immediately after incident, on the way to the military hospital, the wounded soldier passed away.

Details of the incident are being specified.