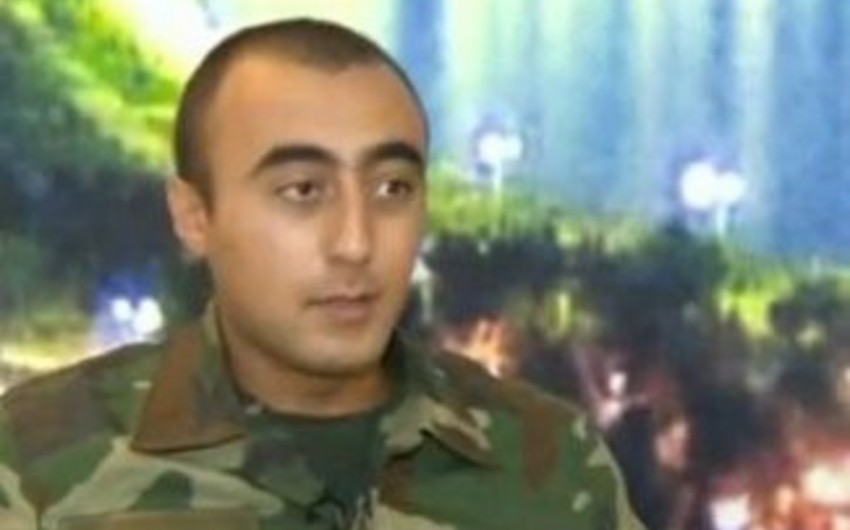 Baku. 1 September. REPORT.AZ/ Armenian serviceman Hagop Indzhigulyan handed over to a third country to a UN camp for POWs by Azerbaijan is currently in Romania. Report informs citing the Armenian media, this was stated by his brother Haroutiun Indzhigulyan.

According to him, A. Indzhigulyan is in a UN camp for refugees in Romania. Relatives have repeatedly contacted with Hagop via Skype.

With regard to the return of A. Indzhigulyan home, Haroutiun noted that his brother wants to go back to Armenia, but it is not definitely known yet what arrangements have been made with the country where Hagop was transported. Last week Azerbaijani office of the International Committee of the Red Cross (ICRC) said that Azerbaijan passed Hagop Indzhigulyan, Armenian militant to the third country. There is no information about the country which contemporarily accepted Indzhigulyan.

Hagop Indzhigulyan (born in 1991) in Agdam crossed the territory under the control of the Armed Forces of Azerbaijan at night of the 7th to 8th August, 2013.