Armenian provocation killed 14 civilians, injured 46 Forty-six civilians have been hospitalized with various injuries, and 14 have been killed so far as a consequence of heavy artillery shelling of Azerbaijani densely populated areas.
274 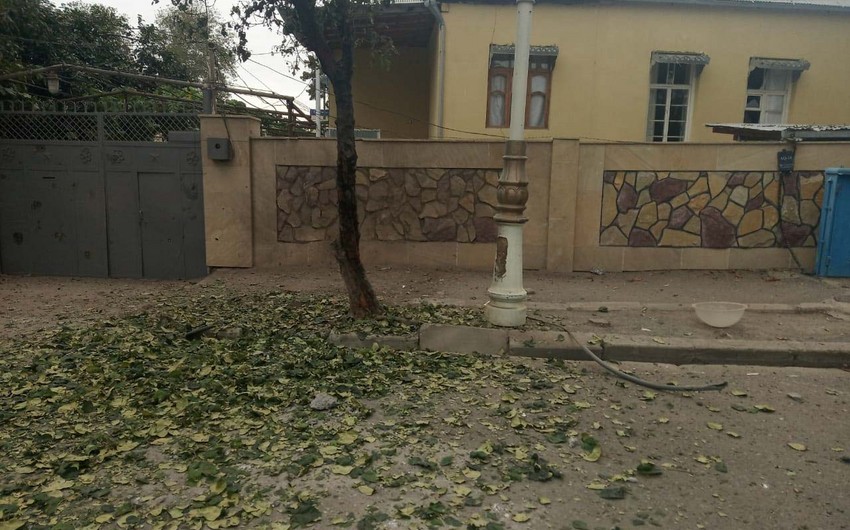 As reported earlier, the military-political leadership of the aggressor Armenia continues to commit acts of terrorism against the civilian population, grossly violating the norms and principles of international law, Press Service of the Prosecutor General's Office of the Republic of Azerbaijan told Report.

Forty-six civilians have been hospitalized with various injuries, and 14 have been killed so far as a consequence of heavy artillery shelling of Azerbaijani densely populated areas.

As a result of the shelling of civil infrastructure facilities by the enemy armed forces, 116 houses, as well as 26 civil facilities, including a carpet weaving factory in Terter city, a modular school building in Tazakend village, Aghdam District, secondary school No.1 building in Shikharkh settlement, Tartar District, the building of school-lyceum No.2 in Terter city, the cotton plant of “MKT Istehsal Kommersiya” LLC located in Azad Garagoyunlu village of Terter District, the medical center in Gapanly village, Tartar District have fallen in disrepair. Vehicles belonging to civilians were severely damaged, and numerous small and large horned animals and haystacks were destroyed.

At present combat conditions all possible investigative measures are being carried out by the prosecution authorities.

The Prosecutor General's Office of Azerbaijan is taking all necessary steps to ensure that servicemen of the Armenian armed forces who have committed various crimes are prosecuted and punished within the frames of international law.