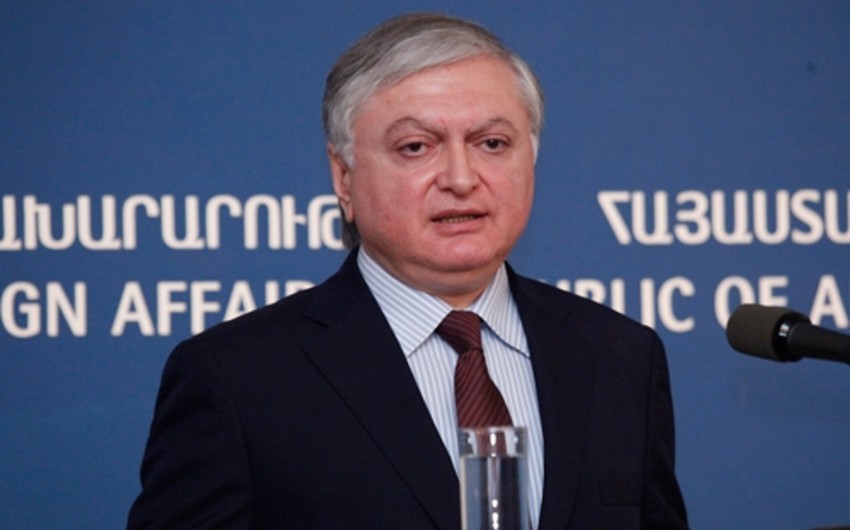 Report informs citing the Armenian media, discussion of the process of peaceful settlement of the Nagorno-Karabakh conflict, the preparations for the forthcoming meeting of the presidents of Azerbaijan and Armenia at the end of October in Paris at the initiative of the President of France were dicsussed during the meeting in Yerevan. Nalbandian drew attention of the co-chairs to the cases of ceasefire violation at the line of contact.

Before their visit to Yerevan, the mediators had visited Baku, where they held meetings with the President and the Foreign Minister of Azerbaijan.