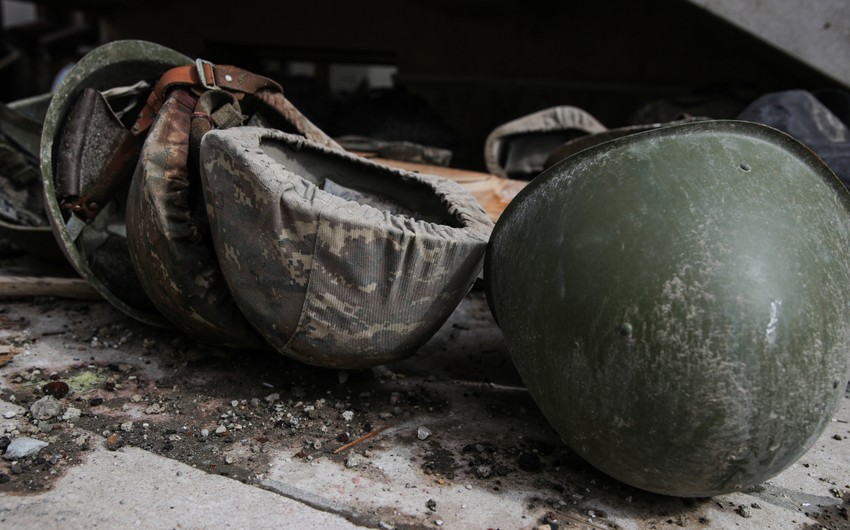 Acting Prime Minister of Armenia Nikol Pashinyan has released the latest information on the country's losses in the second Karabakh war, Report mentions, referring to the Armenian media.

Pashinyan said that the number of servicemen killed in the second Karabakh war exceeded 3,700: "As of today, 3,705 people have been killed, and 268 have gone missing in the war," the acting prime minister said during a campaign debate. Earlier, Pashinyan noted that the number of casualties would reach about 4,000.

Throughout the search operations in Khojavend yesterday, the remains of three more service members of the Armenian army killed by the units of the Azerbaijani Armed Forces but considered missing during the Second Karabakh War have been found.

Thus, the number of Armenian soldiers killed in the Second Karabakh War but supposed missing has reached 1,579.