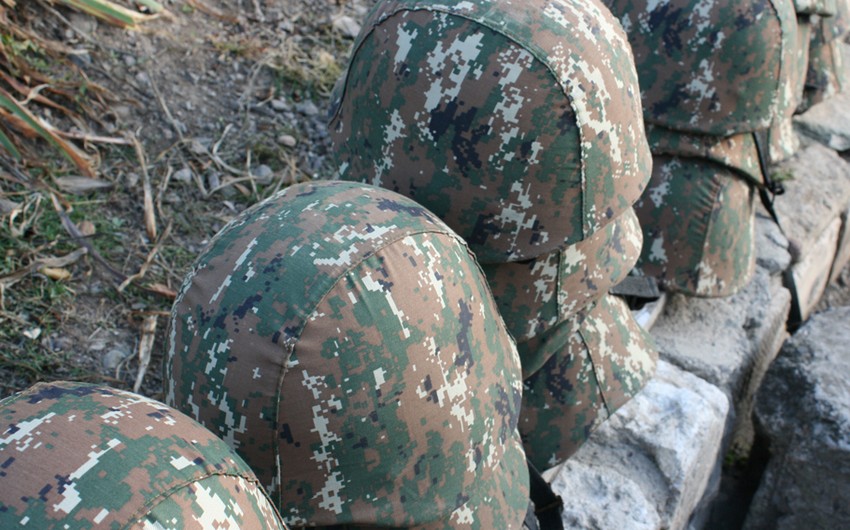 On January 26, Armenia received the bodies of another 31 Armenian servicemen killed in Karabakh, Report informs referring to Armenian media.

Arsen Ghukasyan, a relative of one of the Armenian soldiers who went missing during the war, said that some of the bodies had documents on them. He noted that the search for the missing Armenian servicemen would continue.

Parents of some Armenian soldiers who participated in the Karabakh war took part in the protests because their children were not found. They repeatedly gathered for rallies in Yerevan and met with government officials, including Prime Minister Nikol Pashinyan. However, the parents of the servicemen were unhappy with the outcomes of those meetings. The parents later joined the search for the missing Armenian servicemen in Karabakh.

Armenia admitted that the number of its servicemen killed in the Karabakh war had reached 3,600.