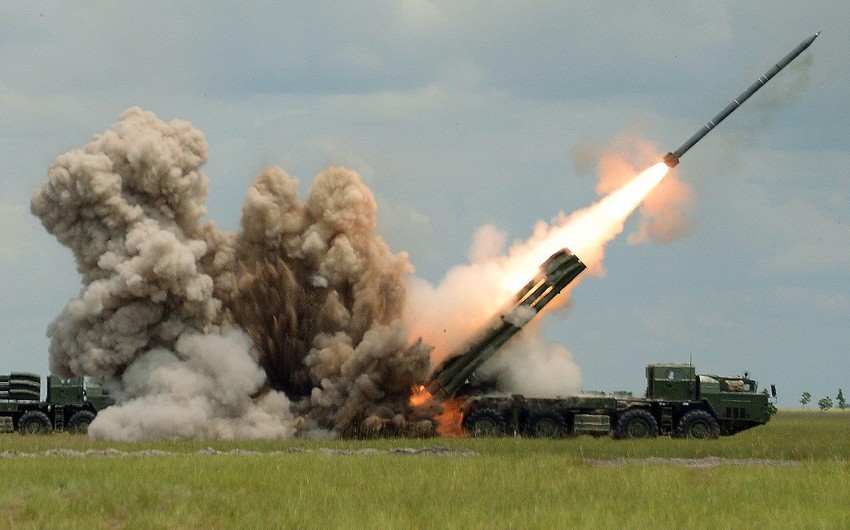 The target of the Armenian armed forces was the civilian population and civilian infrastructure.

There were no casualties as a result of the enemy's missile attack.