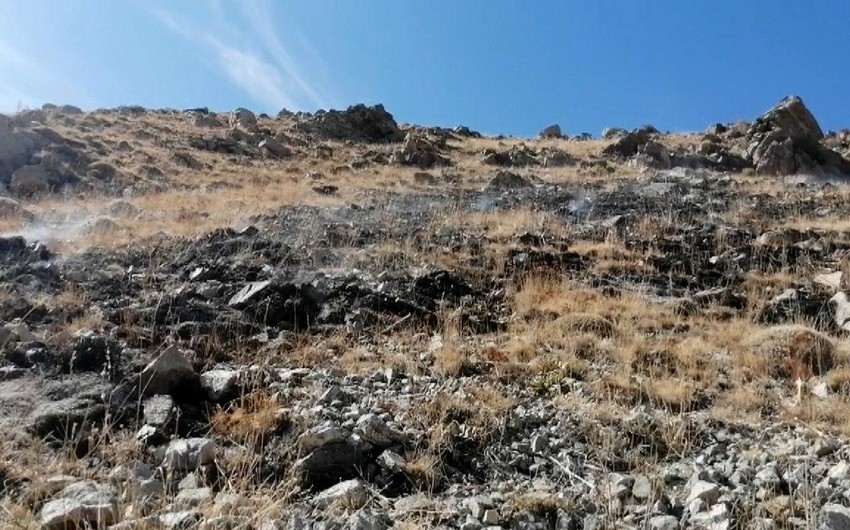 "We strongly condemn the rocket attack on the Ordubad region of the Nakhchivan Autonomous Republic of Azerbaijan from the Gubadli region occupied by the Armenian armed forces."

Report informs, the statement came from the Turkish Foreign Ministry.

"Armenia is becoming more and more unbridled every day due to its defeat in the occupied territories," the statement said.

Notably, an operational-tactical missile fired by the Armenian armed forces from the occupied Gubadli region at 10:44 on October 15 exploded in the Ordubad region of the Nakhchivan Autonomous Republic. Civilians and facilities were not damaged.