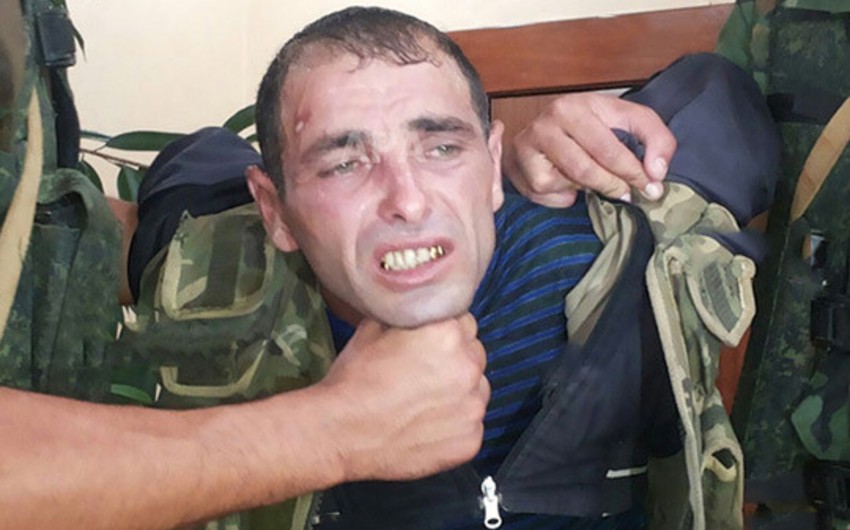 Baku. 15 August. REPORT.AZ/ Armenia doesn’t exclude the possibility of an exchange for transferring to Armenia the body of saboteur Karen Petrosyan, died in Azerbaijan.

Report informs citing Armtoday, Armenian Defense Minister Seyran Oganyan claimed that International Committee of the Red Cross (ICRC) works on the case of transferring the body of K.Petrosyan. He informed that the Ministry of Defense is cooperating with the ICRC, which is currently working for the exchange or return of the body of K.Petrosyan.

On August 7 Armenian sabotage and reconnaissance groups attempted to cross the contact line in Tovuz region. Four members of the group were killed. Another member of the group, a resident of Chinari village in Berd region Karen Petrosyan (born in 1989) was caught by an Azeri soldier. Petrosyan died the next morning. According to the preliminary information, the acute cardiovascular insufficiency led to death of K.Petrosian.