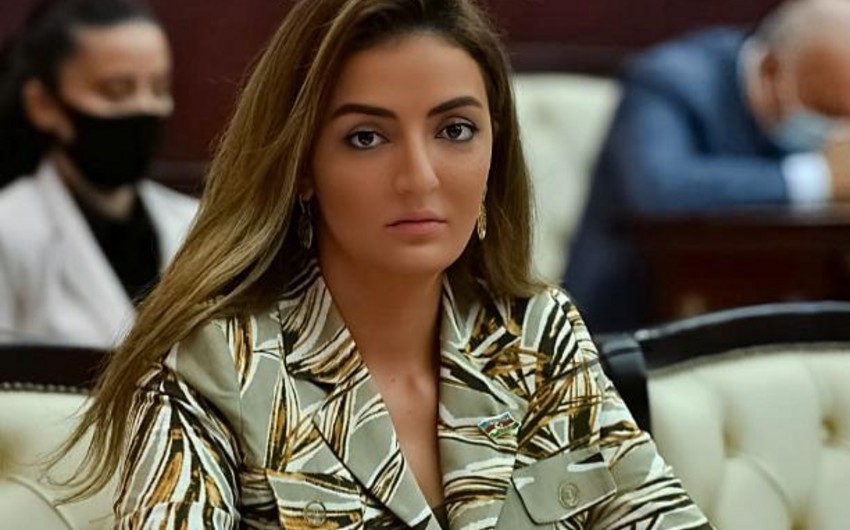 The humanitarian ceasefire was the last chance for Armenia. The occupant country should properly analyze the current situation and refrain from its deconstructive activities. However, since the immediate start of the agreed humanitarian ceasefire, Armenians have shelled the out of Azerbaijan conflict zones, including Tartar, Aghdam, Fuzuli, Jabrayil, and Mingachevir. Going further, vandal Armenians intensively attacked the second-largest Azerbaijan city, Ganja, on October 11 at around 02:00, late night. As a result, ten innocent civilians got killed, 34 people got injured, and several civilian facilities and properties were destroyed entirely. Armenians typically targeted innocent civilians, among which were women and children.

Azerbaijan has always been in favor of the diplomatic and political solution of the conflict. The peace talks with Armenia were the major comprise for them as the occupant country. Even today, Azerbaijan agreed on resolving the war through peaceful means around the round table negotiations. However, none of Armenia's political leadership, neither the government of Pashinyan nor any other leaders before Pashinyan, was able to express the political will. As a result of the progressive Armenian provocations and continuous violation of international norms and principles, it was impossible to obtain positive dynamics on the way to conflict resolution. Indeed, Armenia was the major destructive force in this regard. It led to an escalation in the zone of conflict. The counter-offensive measures of Azerbaijan since September 27 has created a new picture in the region and around the conflict. For about two weeks, the Azerbaijani Army has successfully liberated many lands and strategic heights from the occupation, destroyed the enemy forces and eliminated the frontlines' status quo. On October 12, Armenia has once again forced to peace to have table discussions and negotiations. Of course, the talks' duration and result will heavily depend on the Armenian's future behavior. Both Armenia and the world community realized that there is no further possibility to extend the fake status-quo in the face of military operations. Therefore, it is the weakness, revenge, and political defeat of Armenia that results in their targeting and shelling civilians and civilian properties.

The Army of Azerbaijan has the full capacity to liberate its lands. The military success of Azerbaijan makes its diplomatic position becoming stronger. In this regard, we continue our successful diplomatic activities in the political arena. Baku's official perspective is as before – all the occupied lands should be liberated, the territorial integrity of Azerbaijan should be restored.

Coming to the negotiations, Azerbaijan has already stated its perspective. If the talks are going to be further held, a specific list and timetable should be introduced. The documents prepared based on the UN Security Council's Resolution 853 also refers to the particular time frame. Our conditions are clear and mandatory, with the core principles of justice. In a current situation, the co-chairs of the OSCE Minsk Group have a significant responsibility: they should increase their efforts in the resolution of the conflict, correct its mistakes made so far, and treat the occupant with pressure. Consequently, the occupant country should obey with the assigned and agreed responsibilities. 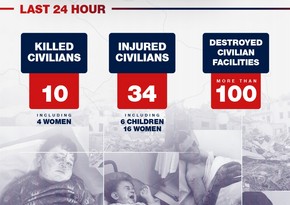 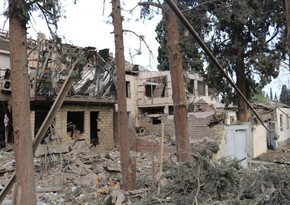 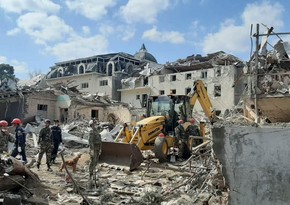