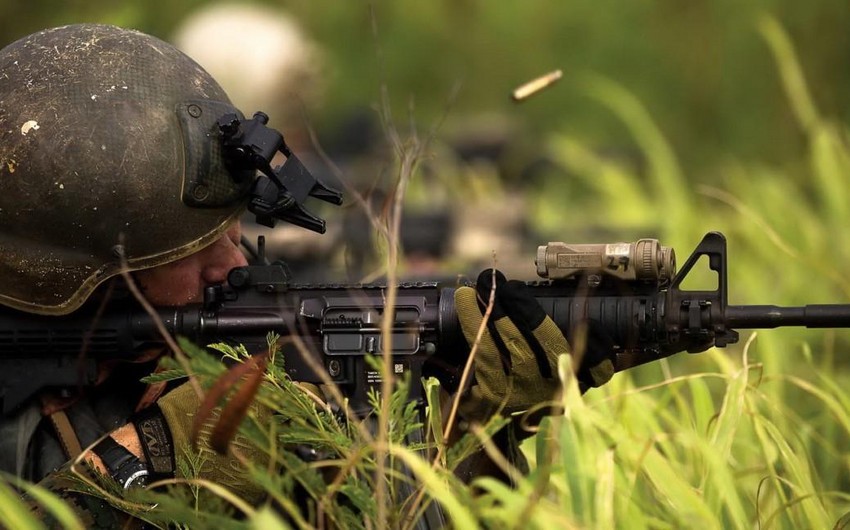 The hostile party also shot at the Azerbaijani army positions from their posts near the occupied Goyarkh village of Terter region, Garakhanbayli, Gorgan villages of Fuzuli region, as well as from the positions located on unknown hills in Terter and Aghdam regions.