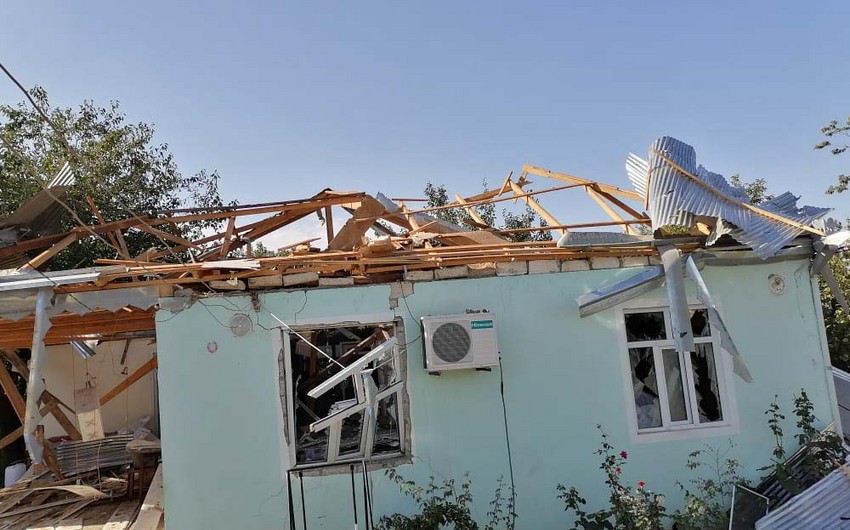 Fierce fighting continues on the front.

Starting morning, Armenians launched more than 130 artillery shells at the city of Tartar. As a result, civilian houses and civil facilities were damaged.

The Azerbaijani Army is taking adequate measures against the enemy.