Angela Merkel: Sovereignty and territorial integrity of states should be respected 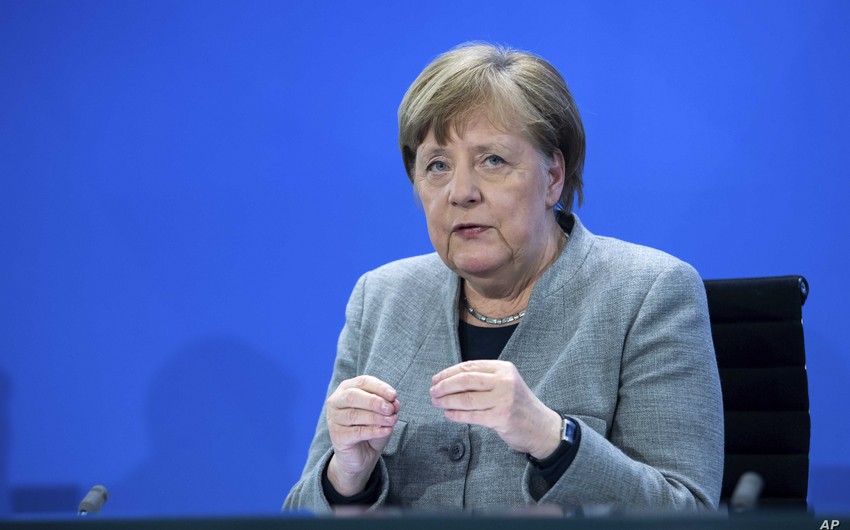 "As in the example of Nagorno-Karabakh, the norms of international law must be applied when the sovereignty and territorial integrity of states are not respected," German Chancellor Angela Merkel said during the spring session of the Parliamentary Assembly of the Council of Europe held through videoconferencing, Report's French bureau informs.

"It is vital to comply with the laws adopted jointly. These laws should be introduced when there is a threat to peace, and the sovereignty and territorial integrity of states are not respected. Nagorno-Karabakh is an example in this regard. The Council of Europe should play an important role, and all institutions of the structure must cooperate in this work, " she said.