André Reichardt: The French Senate plans meeting of Azerbaijani and Armenian lawmakers Date of the meeting is still unknown
1601 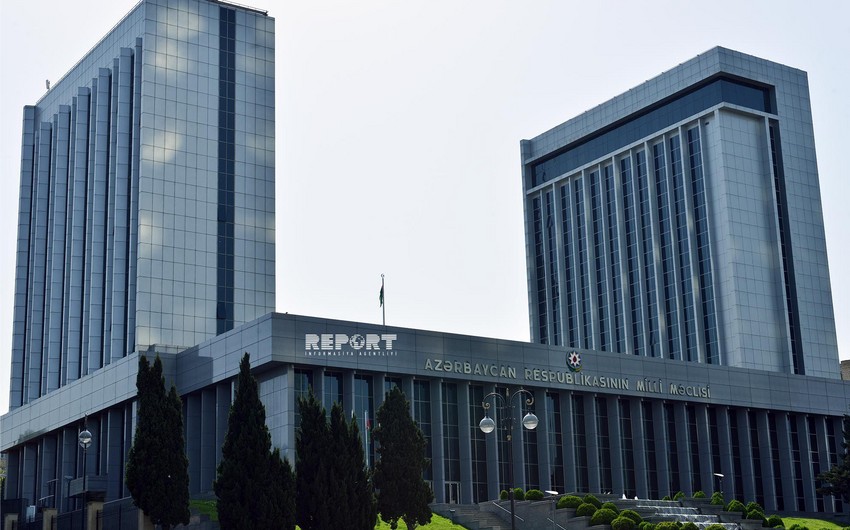 Baku. 13 March. REPORT.AZ/ "Meeting of Azerbaijani and Armenian lawmakers is planned in the French Senate in the near future".

Report informs, André Reichardt, Chairman of France-Caucasus Friendship Group in Senate of France said at a meeting in the Azerbaijani Parliament.

According to him, a meeting was held with Chairman of the French Senate and his positive opinion has already gotten: "We believe that we can take positive steps in this direction. Date of the meeting is still unknown. Because currently, it is only an initiative. However, we have received initial approval in the meeting with the chairman of the Senate. Exact date and venue for the meeting will be known after approval of the decision by the presidents.

A. Reichardt said that meeting between members of the parliaments was raised during term of office of the former Senate: "However, the meeting did not take place. Our main expectation is to achieve a positive progress in the settlement of the frozen status conflict. The conflict has a negative impact on stability in Azerbaijan. It leds to continuation of tension in the region. Our expectation is to take certain steps to eliminate these negative cases".