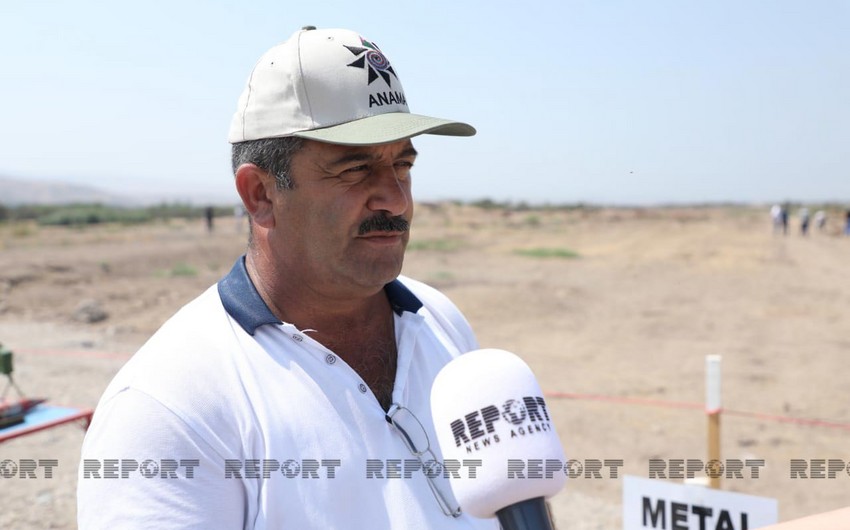 As a result of demining work carried out since January this year, 1,360 mines have been cleared in the area along the Jojug Marjanli railway, ANAMA representative Gabil Jafarov told Report.

According to him, ANAMA employees are currently removing mines in the area from Jojug Marjanli in the Jabrayil region to the village of Mehdili and where the railway passes:

"Work in this area began on January 11. We are gradually moving forward, clearing the fields one after another. One of the problems is that it used to be a neutral area. For this reason, there are precisely 15 minefields here. The aim is to clear the railway and the area 30 m from it of mines. Here we came across both anti-personnel and anti-tank mines. We have completed almost 90% of the work."

The work is carried out with the help of equipment and specially trained dogs, as well as manually. 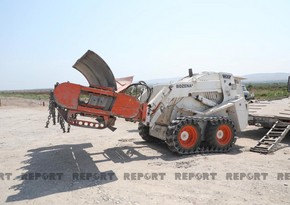 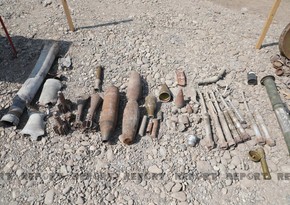 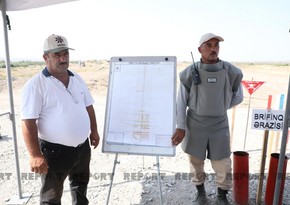 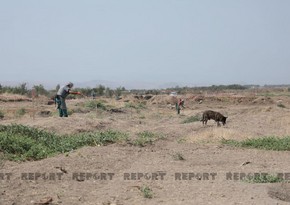 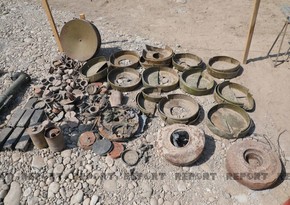 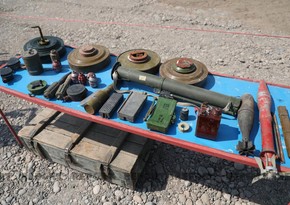 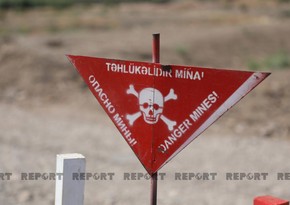 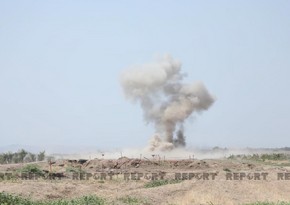 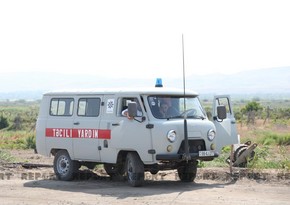 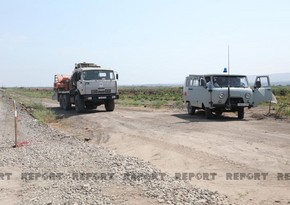