Maxime Gauin: "French government must take firm stand on notorious resolution" According to the Constitution, it is up to the government, the Ministry of Foreign Affairs, to recognize or not to recognize any state. 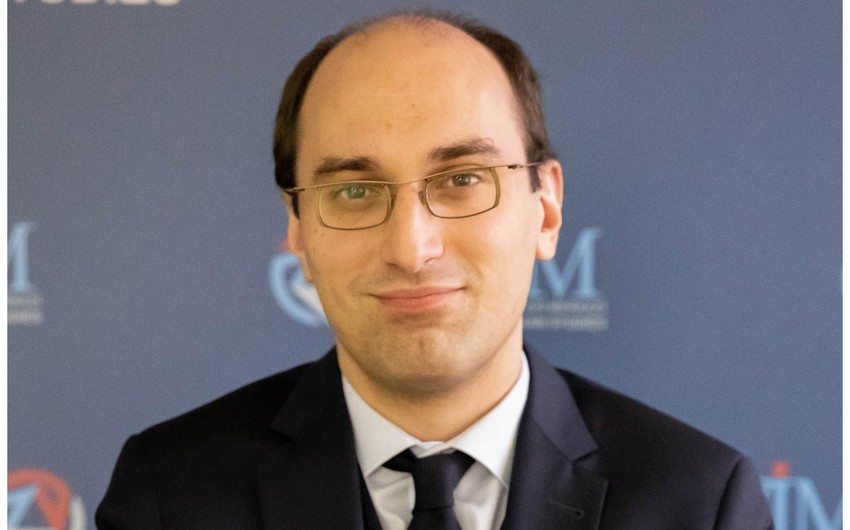 "The resolution adopted by the French Senate is symbolic."

French historian Maxime Gauin told the local bureau of the Report while commenting on the French Senate's resolution on the recognition of the so-called "Nagorno-Karabakh Republic" adopted yesterday.

According to him, the resolution has no legal basis: "This is a non-binding resolution. Although non-binding resolutions are passed by parliament, they are rarely considered by the government. According to the Constitution, it is up to the government, the Ministry of Foreign Affairs, to recognize or not to recognize any state. Thus, even if the resolution adopted by the French Senate can be called something symbolic, it has no legal force."

Gauin thinks the French government's resolution will not be recognized: "Azerbaijani parliament is considering freezing economic relations with France. Therefore, it is time for the French government to react decisively to this issue. The government reaffirmed that its position has not changed; it does not recognize the so-called regime in Nagorno-Karabakh and reiterates its support for international law and UN Security Council resolutions. However, the government must show a more decisive position on this issue. Only then can the notorious resolution be forgotten by Azerbaijan. "