Mikhailov: Trilateral statement on Karabakh is perceived as a fait accompli

Mikhailov: Trilateral statement on Karabakh is perceived as a fait accompli A Russian expert on international security, political scientist Yevgeny Mikhailov said to Report, commenting on the 27th meeting of the OSCE Foreign Ministers Council.
104 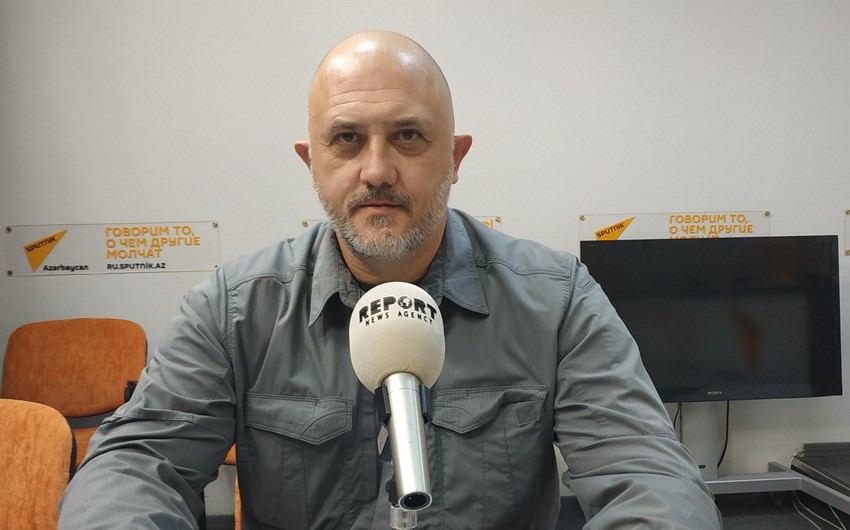 "No doubt that the agreement signed with the mediation of Moscow between Baku and Yerevan on the cessation of hostilities and, as a result of the actual surrender of Armenia and the return of occupied territories, was accepted by the world community as a fait accompli."

"This is already a new and undeniable reality. Accordingly, we have not heard practically any criticism from the OSCE Minsk Group co-chairs. Of course, there will be many political intrigues around the Karabakh situation, but they are already going beyond petty statements. Karabakh is Azerbaijan, and all countries need to build their new political doctrine in the region, taking into account the return of Azerbaijan's territories," Mikhailov stressed.