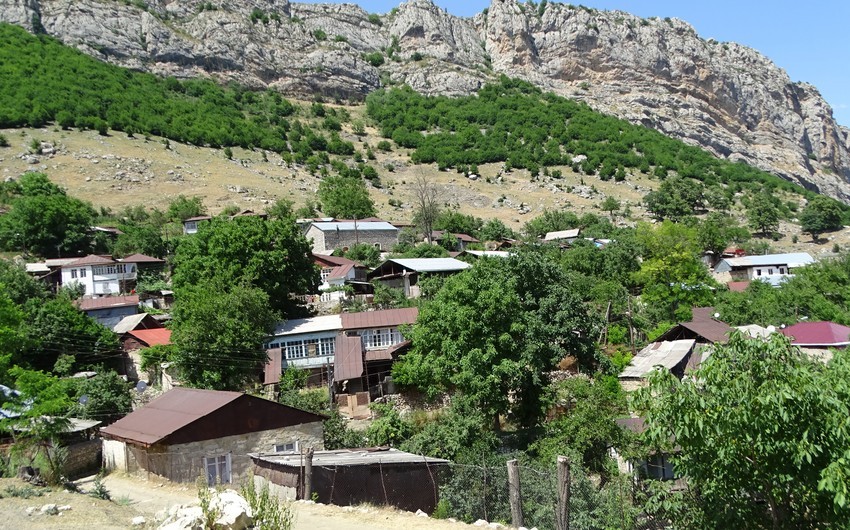 Today marks 30 years since the unsuccessful operation carried out by the Azerbaijani Army in the Dashalti village of Shusha, Azerbaijan.

Several platoons of the Azerbaijani Army entered Dashalti during the operation, which started at 20.00 on January 25 and continued January 26 in 1992.

Three platoons of the Azerbaijani Army and the defense battalion of the Shusha district participated in the operation led by former Defense Minister, Major-General Tajeddin Mehdiyev. A platoon that entered Dashalti in the direction of the Nabilar village ran into an ambush of Armenians and was obliterated as a result of tactical errors, lack of communication between groups, the release of intelligence data, and betrayal of guides. The other platoons that entered the village gave losses and managed to retreat.

According to official reports, Azerbaijani Army gave more than 90 losses, and many are still missing. Armenians also lost about 80 military servants during this operation. 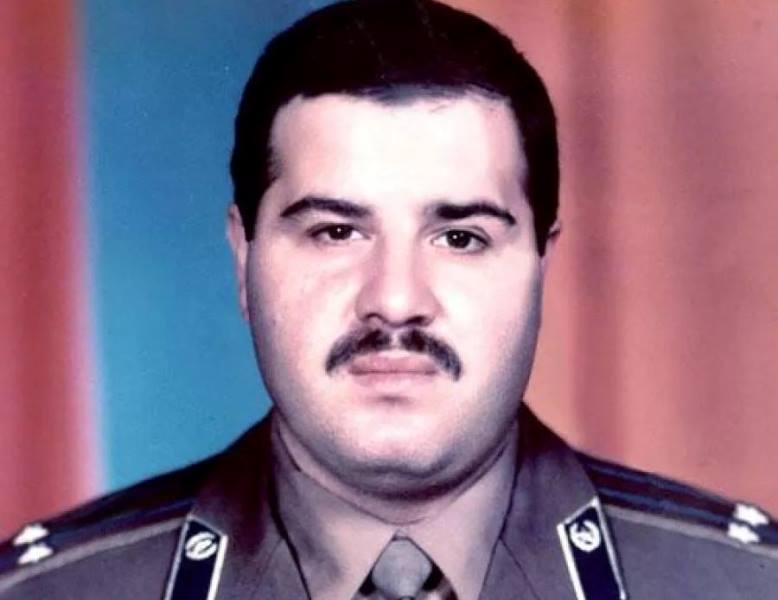 On November 9, 2020, the Azerbaijani army liberated the village of Dashalti, which had been under Armenian control since 1991. 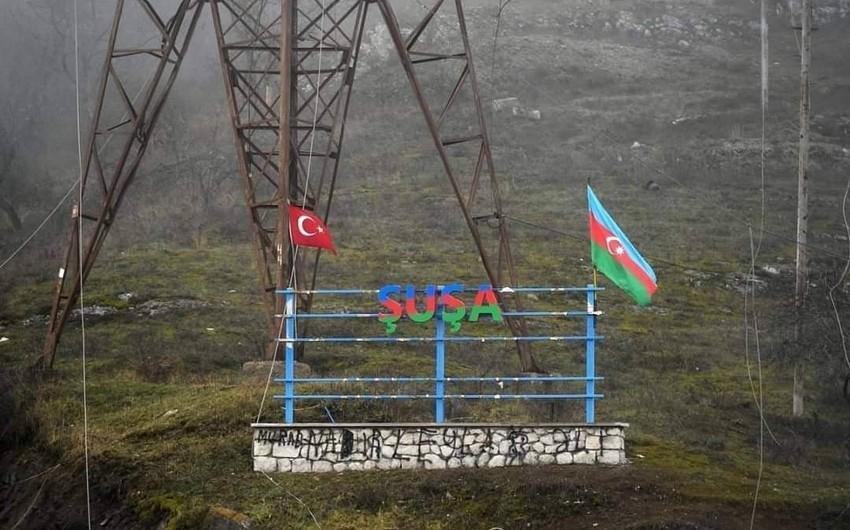 On November 7, 2021, the Supreme Commander-in-Chief of Azerbaijan, Ilham Aliyev, and First Lady Mehriban Aliyeva laid the foundation stone of the mosque in the village of Dashalti.