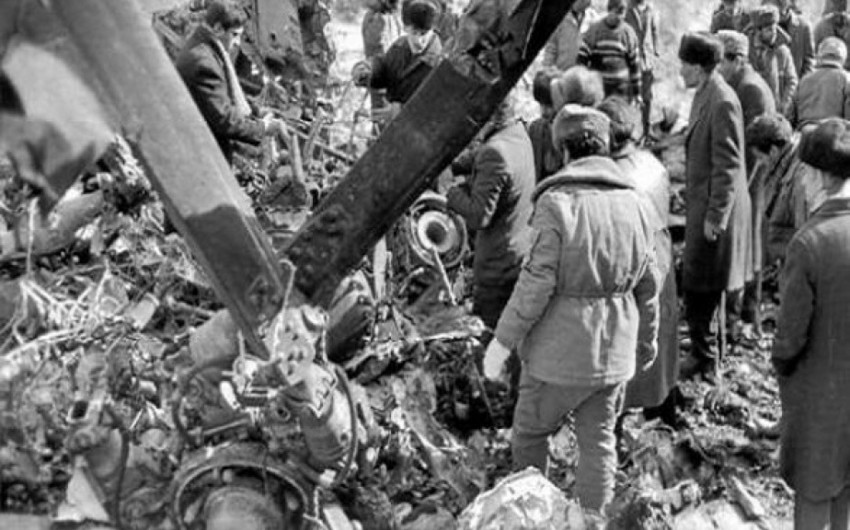 28 years have passed since Armenian terrorist shot down helicopter MI-8 near Garakand village of Khojavand region on November 20, 1991.

Report informs that 22 people were killed as a result.

28 years have passed but some dark moments of this tragedy are still unclear.

By perpetrating this terrorist attack, the Armenian separatists once again proved their terrorist nature. In relation to this fact the Prosecutor's Office of the military post of Azerbaijan instituted a criminal proceeding and investigation was entrusted to the Republican prosecutor's office. Investigation into the criminal case is currently not  carried out, since the territory where the terrorist act was committed, is held under occupation by the Armenian armed forces. 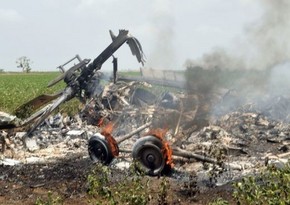