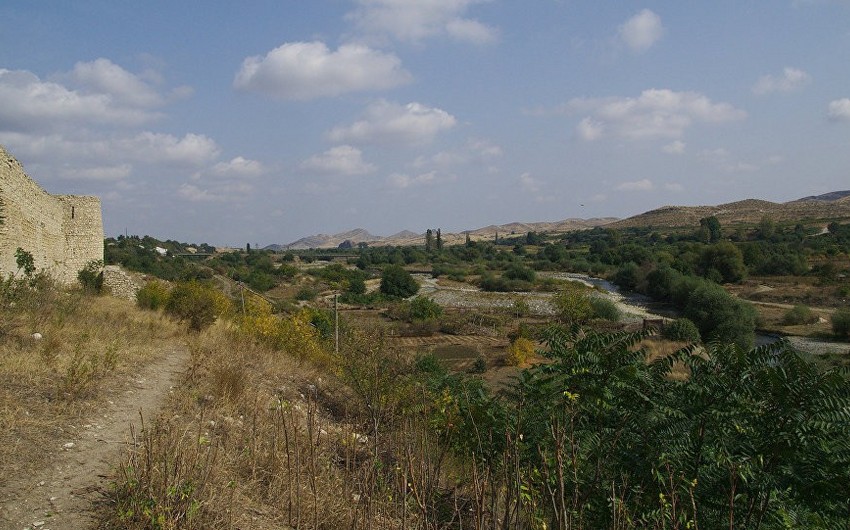 Report informs that Garadaghli village in the Khojavand region of Azerbaijan Republic struggled heroically against Armenian occupation for four years. The village was occupied and burned on February 17, 1992, and the Armenian invaders carried out genocide against civilians.

Garadaghli village is located 13 km west of Khojavand district, on the outskirts of Khojavand-Khankandi highway.

The next target was Garadaghli. The situation in the village was getting worse and the day of the tragedy was approaching.

The Armenian armed formations, with the support of the 366th motor-infantry regiment of the former USSR, attacked Garadaghli village on 15 February 1992. After two days of heavy fighting, breaking through the defense, Armenians managed to occupy the village on February 17.

After the capture, the Armenian gangs looted and destroyed the village. Armenian militaries brutally murdered, tortured and took hostages innocent civilians, including women, children and the elderly. They killed nearly 80 of 117 captivated villagers, six went missing, while nine people, according to witnesses, were taken captive.

Eyewitnesses said 43 of the captured Azerbaijanis were shot two kilometers away from Khankendi, and some were beheaded.

As a result of the occupation 200 homes, 1 culture house, 320 secondary schools, 25 hospital beds and other objects, historical, religious, cultural monuments and cemeteries belonging to Azerbaijanis have been destroyed. Some 800 residents of the village have been displaced.

Garadaghli tragedy has been filmed for the world community and a book about Garadaghli genocide was published. In addition, memorial complexes were erected to perpetuate memory of martyrs.