12th day of battles: From destroyed Tartar Fierce fighting has been underway on the frontline since September 27.
176 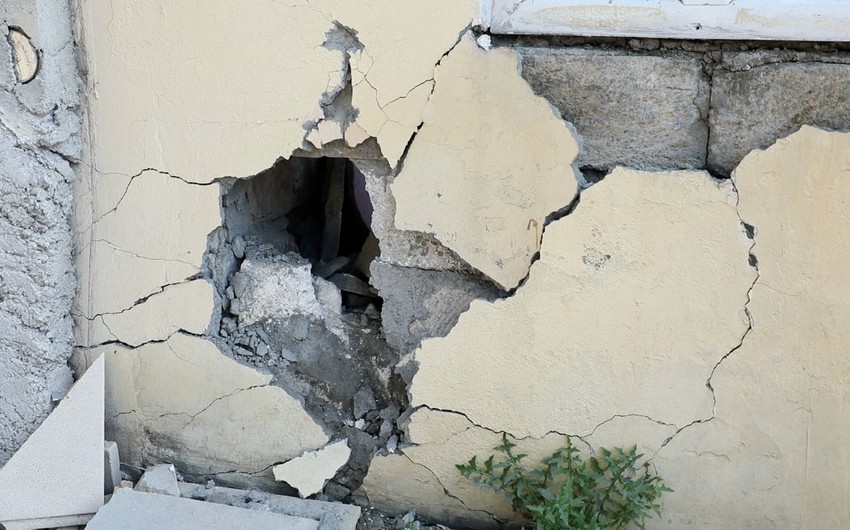 Fierce fighting has been underway on the frontline since September 27.

Today, October 8, is the 12th day of the fighting. Starting September 27 to date, the Armenian armed forces have been shelling Tartar and surrounding villages. Artillery shells fired by the enemy damaged 17 social facilities and 351 houses, while destroyed more than 80 homes. Thirty-seven civilians were wounded, and nine people were killed.

Despite the enemy's firing on civilians, the residents of Tartar did not leave the city, and life goes on as usual.