Armenian general: 1,500 soldiers fled on the first day of war 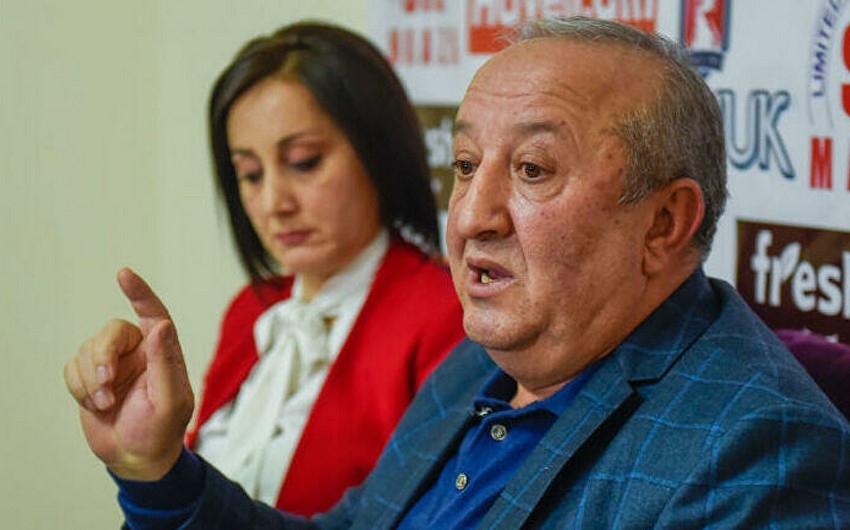 Former chief of the General staff of the Armenian Armed Forces, senior military inspector of the Defense Ministry of the enemy country during the second Karabakh war Movses Hakobyan told, Report informs.

"We isolated those soldiers and prevented them from going to Armenia so that they would not spread panic," he added.

Notably, yesterday Hakobyan resigned from the post of Chief Military Inspector of the Armenian Defense Ministry.