UK to become most populous country in EU by 2060

UK to become most populous country in EU by 2060 According to research 80.1 million people will be living in the UK by 2060 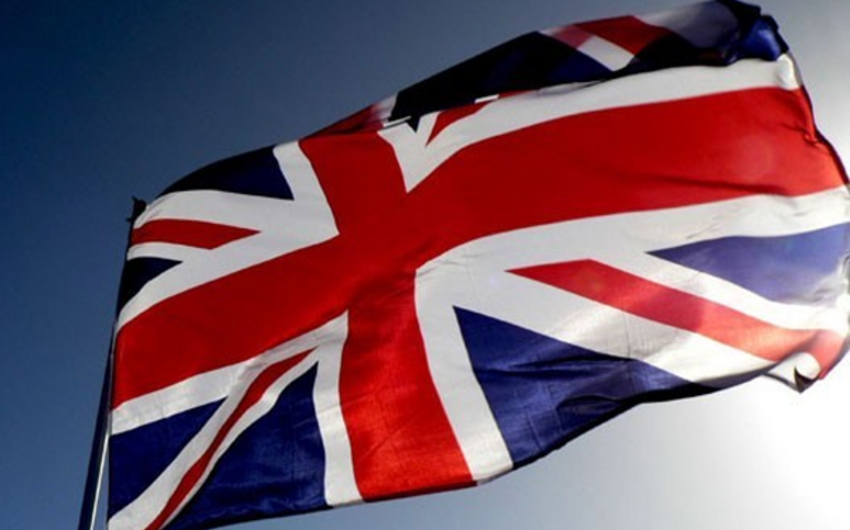 Baku. 13 May. REPORT.AZ/ UK after 45 years, is expected to take first place in the list of EU countries in terms of population.Report informs referring to "Interfax", the report of the European Commission says.

Currently, the country with the largest population in the EU is a Germany - 81.3 mln. people. However, according to experts of the EC, the number of German citizens will be reduced to 70,8 mln. by 2060.

Life expectancy in the EU countries will also grow. According to the forecast of the EC, after 45 years, this figure will be, on average, 89.1 years for women (10 years longer than they do now), and 84 years for men (current level - 77.6 years).