Trump winked at Putin during meeting in Helsinki - VIDEO 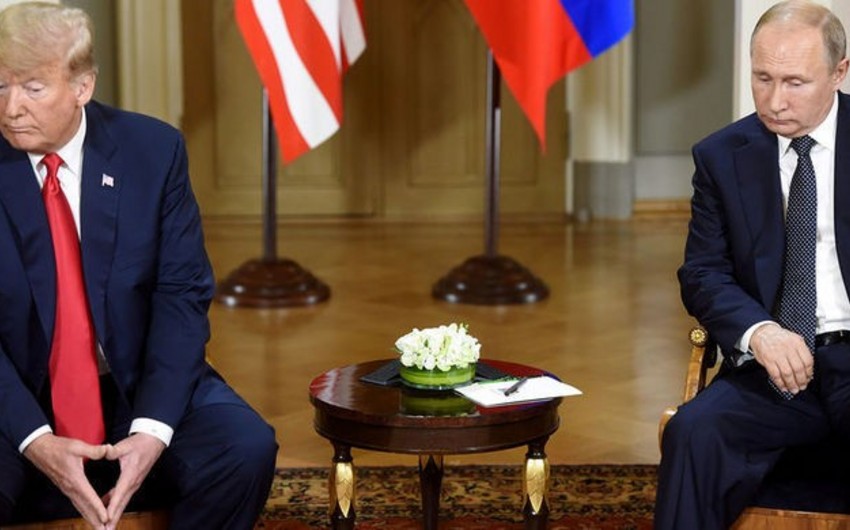 It becomes clear from the video that the facial expressions and gestures of the two leaders are mirrored: first, they look down, then alternately touch their jackets, and then they closed their hands one after another for a moment and met with looks.

At the end of the video, Trump winked at Putin.