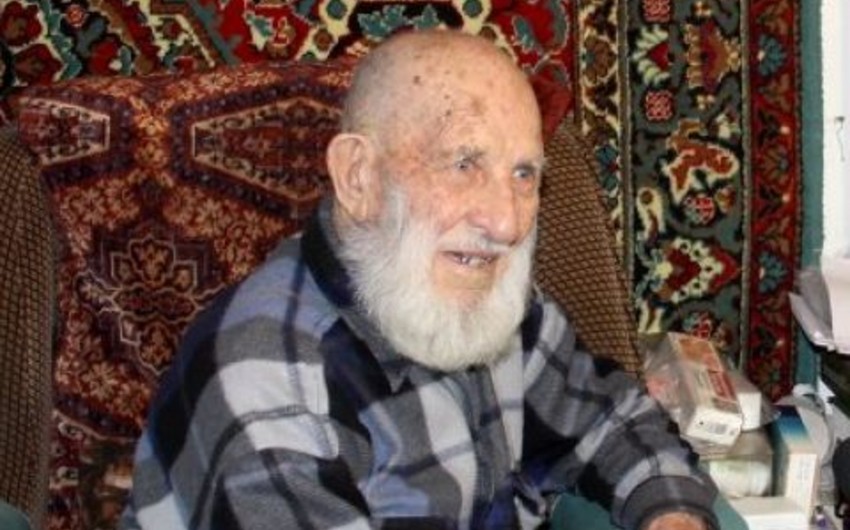 A 102-year-old Urals region fan of football greats FC Spartak Moscow will watch his team play in a Russian Football Championship match in the nation's distant capital on Sunday, the fan's hometown administration said on its website on Friday.

On the agenda for the big city day: a tour of Spartak's new home stadium, a meeting with the football stars and a VIP-zone view of their clash with local rivals FC Dynamo Moscow.

The veteran enthusiast told Kopeisk town administration's website that he lived in Moscow before World War II. "I lived near the stadium," the fan said. "We always went to matches of our favourite team, Pishcheviki, which was later renamed Spartak."