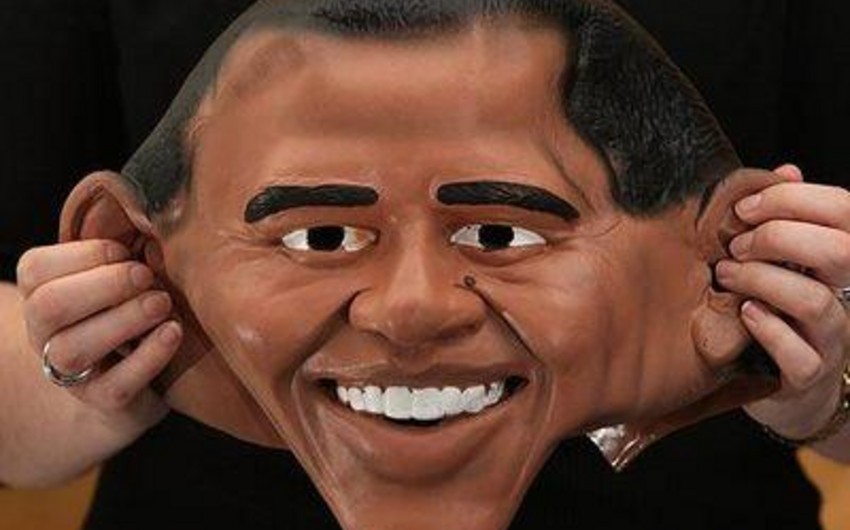 River Robison and Frankie Hernandez are accused of 15 theft accidents from May 29 to July 9 this year.

They are suspected of robbing shops and petrol stations in 11 cities. According to the fingerprints of River Robison and Frankie Hernandez, the police were able to arrest them.

The police revealed 150 marijuana plants when they searched River Robison's house. Both suspects are in prison. Their bail was set at one million dollars.