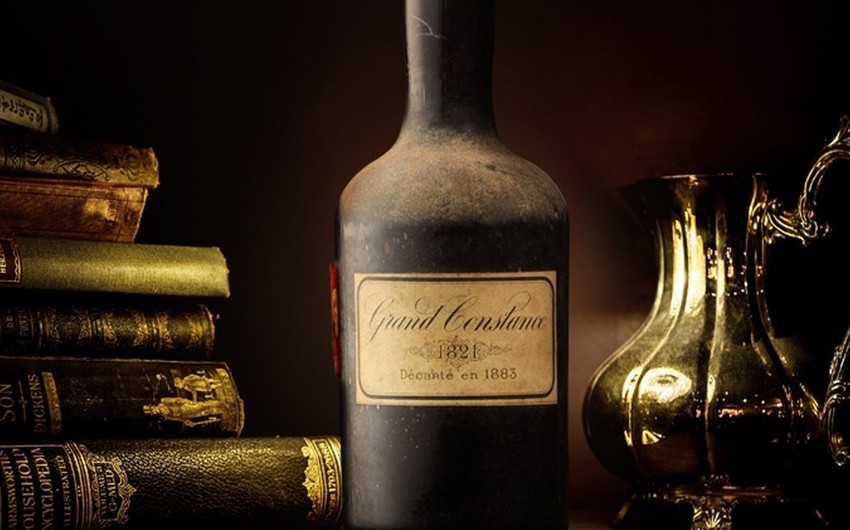 The single bottle of Grand Constance 1821 hammered for $30,000 on May 29 at the Cape Fine & Rare Wine Auction (CFRWA), Report informs referring to .

Billed as a “true unicorn wine,” it’s believed to be one of only 12 remaining in the world. It sparked a fierce bidding war between collectors before it was eventually snapped up by a UK-based oenophile. The ‘unicorn’ bottle from 1821 was destined for the French emperor Napoleon Bonaparte, but he died before it arrived.

The 200-year-old wine in question had been reserved for the exclusive enjoyment of Bonaparte. It was slated to arrive at the island of St. Helena in late 1821. The conquerer, who had been living there in exile, died a little earlier that year and hence never got to taste it.

The sweet South African wine is a blend of red Muscadel and Pontac. It comes to market exactly two centuries after the grapes for the vintage were harvested from the vineyards of Groot Constantia near Cape Town. Despite its age, the wine is still plenty quaffable. It was re-corked in 2019 to prolong the wine’s already venerable lifespan and ensure that its flavor remains intact. 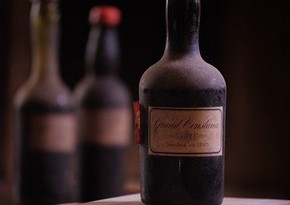