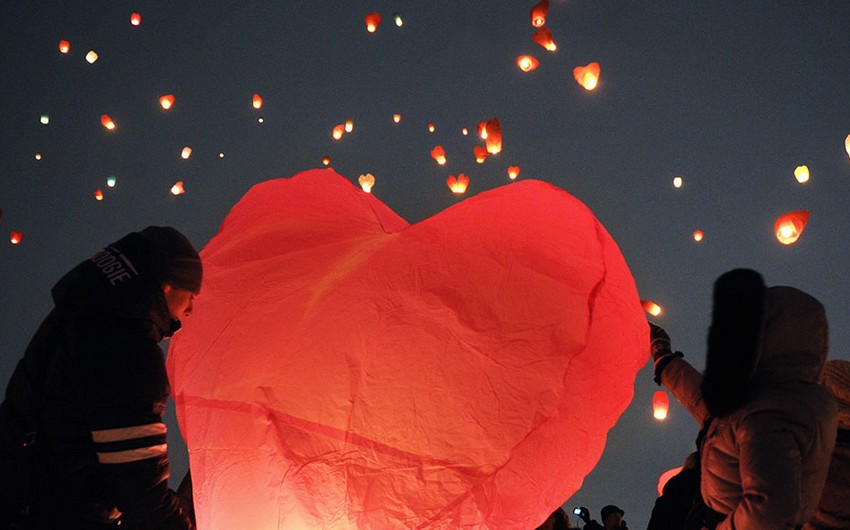 The orders were given on a petition claiming that the Valentine’s Day has nothing common with Islamic traditions and demanding immediate ban of celebrations.

According to decision, any kind of celebration on official level and among population has been banned. Officials also prohibited any type promotion of mentioned celebrations in mass media.