Nepal, China will remeasure height of Mt Everest In 2017, India has additionally proposed to Nepal assist in re-measuring the peak of Mount Everest. 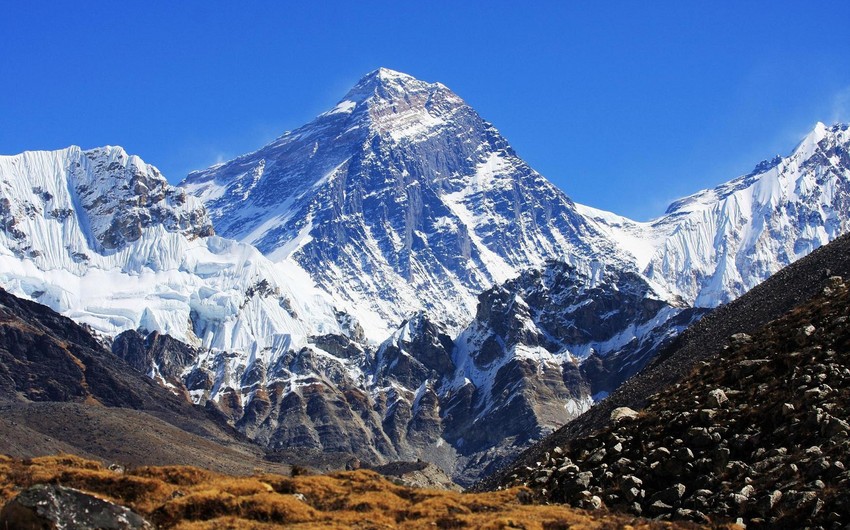 Nepal and China have agreed to collectively re-measure the peak of Mount Everest, amidst studies that the world’s highest peak could have shrunk after the large earthquake that shook the Himalayan nation in 2015.

Many geologists have argued that the magnitude 7.6 earthquake that jolted Nepal in April 2015 could have shrunk the mountain by about three centimetres.

The choice to collectively re-measure the peak of Mt. Everest was taken during Chinese President Xi Jinping's visit to Nepal on October 12-13.

In 2017, India additionally proposed to assist Nepal in re-measuring the peak of Mount Everest.

Notably, the officially recognized height of Everest is 8848 m.