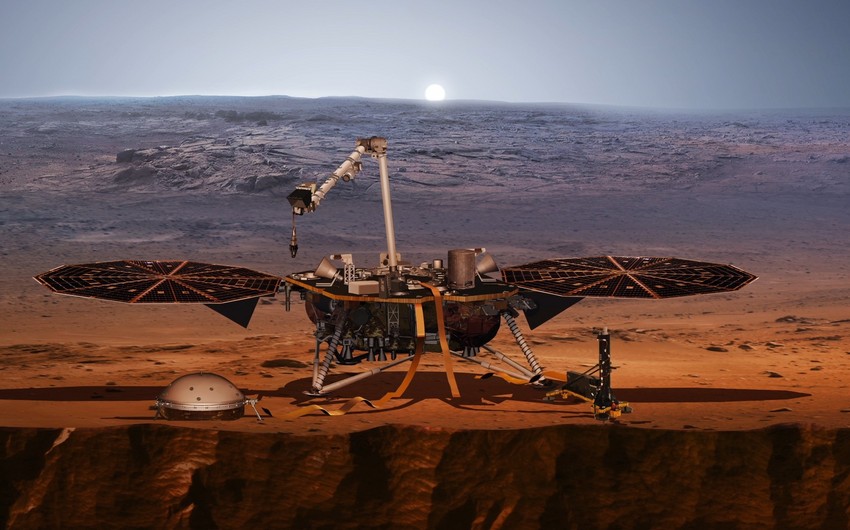 Baku. 27 November. REPORT.AZ/ NASA published the first image taken by the InSight space probe on Mars. Report informs citing the foreign media that the probe reached the surface of the “Red Planet” on November 26. The unit landed in the highland area of Elysius.

“Truly a monumental achievement! Proud of our NASA Team!” Vice President of the United States Mike Pence has tweeted.

The image clearly shows the dust grains and the horizon of Mars. In the course of broadcasting, it was noted that all spacecraft systems are operating normally. American probes are doing research on Mars for the eighth time. 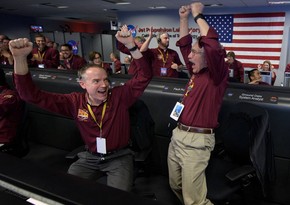 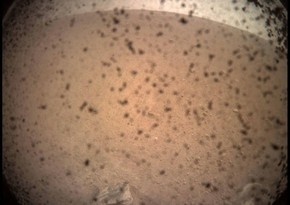