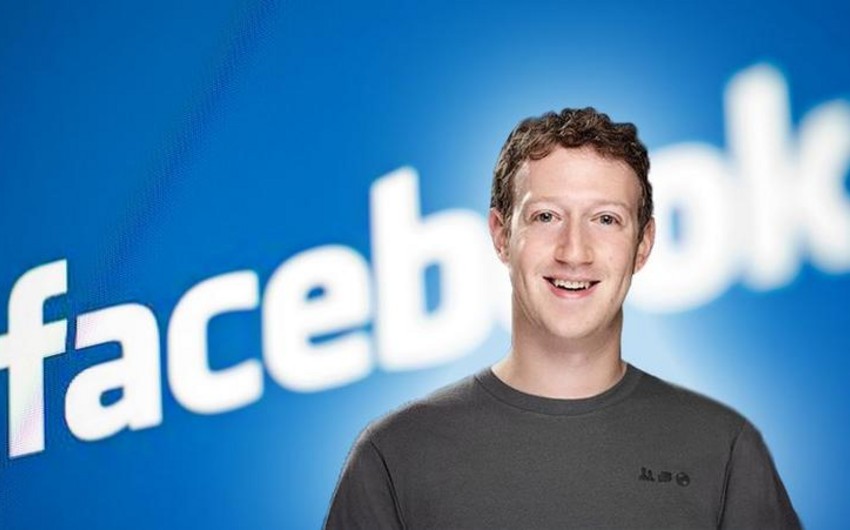 "This time, I'm going to take advantage of Facebook's option to take leave in parts. I'll take a month off to be with Priscilla and the girls at the beginning, and then we'll spend the whole month of December together as well," he says on Facebook.

"At Facebook, we offer four months of maternity and paternity leave because studies show that when working parents take time to be with their newborns, it's good for the entire family," he says on Facebook. "And I'm pretty sure the office will still be standing when I get back," Mark Zuckerberg adds.

Mark Zuckerberg is a 33-year-old businessman, the founder of Facebook social network. As a sophomore at Harvard University, Zuckerberg dropped his studies and took up his business completely. The average number of active users of social networks per month increased in the first half of 2017 to 2.01 billion people. In 2012, he married Priscilla Chan, in December 2015 their first child was born. The first daughter is called Maxima.