Main global risks of 2021 named The Eurasia Group think tank has published a ranking of the world's risks in 2021, Report mentions, referring to RIA Novosti. 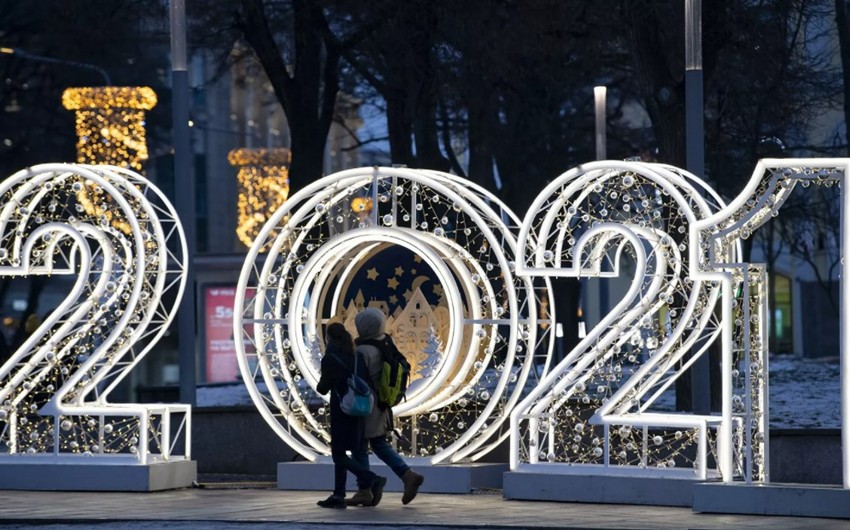 The Eurasia Group think tank has published a ranking of the world's risks in 2021, Report mentions, referring to RIA Novosti.

In the first place is "Divided America." According to Analysts, with Biden coming to power, about half of the United States will believe that each successive president was elected illegally.

The second significant danger is the COVID-19 pandemic. Experts believe that against the background of vaccination, the division of society into the rich and the poor will increase, which could lead to unrest in many countries.

Third on the list is the fight against climate change, which will lead to international competition.

The principal risks of the year include growing tensions between Washington and Beijing, difficulties in international data transmission, the possibility of a global confrontation in the digital space, problems in the Turkish economy, the economic downturn in the Middle East, the expected resignation of German Chancellor Angela Merkel, and political and social crisis in some countries of Latin America amid pandemic and elections.