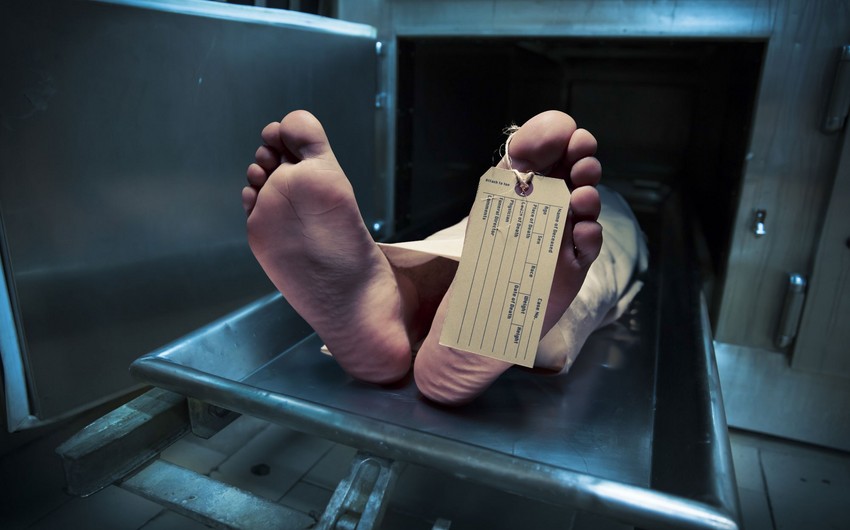 In the Colombian city of Sincelejo alive patient declared dead, sent to the morgue, and refused to release when he regained consciousness, Report says, citing foreign press.
67-year-old Juan Jose Munoz Romero (Juan Jose Munoz Romero) was admitted to the hospital with complaints of high blood pressure. A few hours later, doctors informed his family that the man died. They refused to show his body, citing restrictions imposed in connection with the pandemic COVID-19.
Despite the ban, Romero's daughter entered the hospital's morgue and found out that her father is not only alive but also conscious. Despite this, physicians continued to convince her that he's dead and signs of life, to which it refers, is a normal physiological response observed after death.
The woman didn't believe their explanation and insisted that her father was transferred to another hospital. He is now undergoing treatment. "The time he spent in the morgue has not passed for it completely, and now he is suffering from ischemia," his son told reporters.