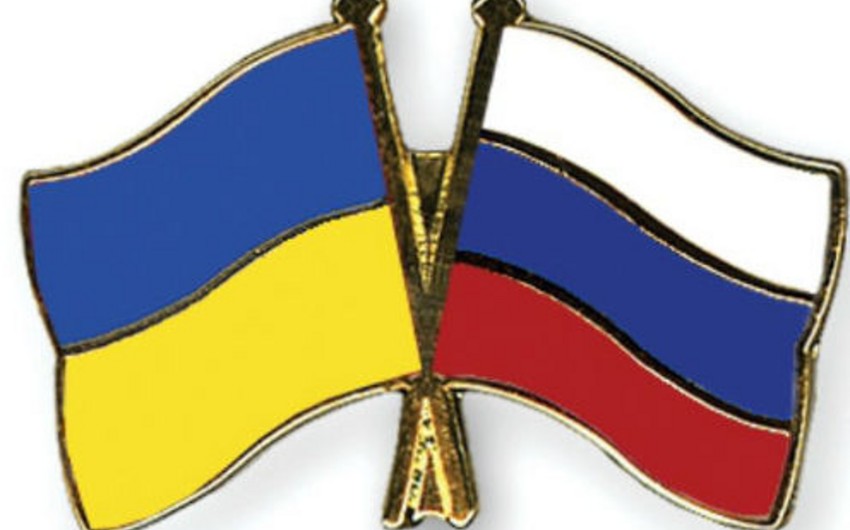 The sanctions against Ukraine, which constitute mainly customs duties and product embargo, will come into forece on January 1, 2016.

"Ukraine has announced that starting next year it begins, or, speaking directly, continues implementing the economic part of the Association Agreement with the EU. Under these circumstances, we need to protect our market and our producers and to prevent imports from other countries under the guise of Ukrainian goods. In practice, this means that starting on January 1, 2016, Ukraine will be facing import duties provided by a single customs tariff of the Eurasian Economic Union," said Medvedev.