Oldest inhabitant of the world turns 117 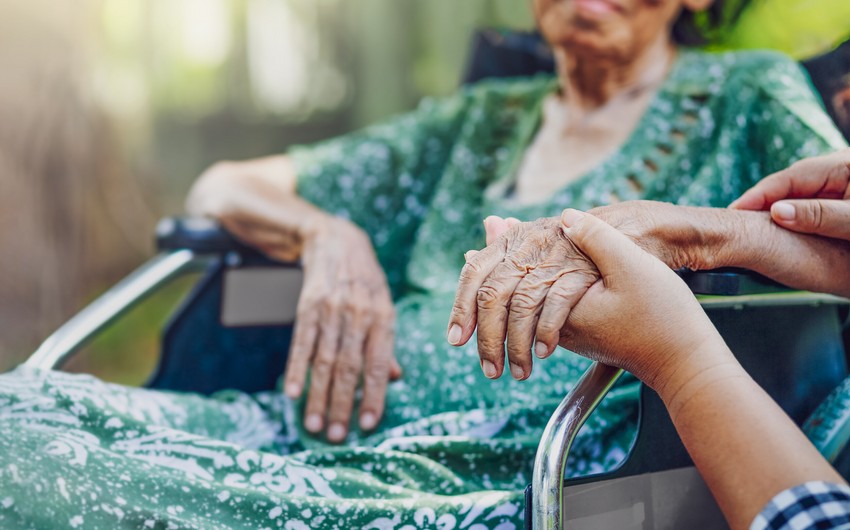 Kane Tanaka has extended her record as the world’s oldest person by celebrating her 117th birthday at a nursing home in Fukuoka in southern Japan, Report says, citing RIA Novosti.

It is the all-Japanese record for longevity, set by Nabi Tajima, who died the year before