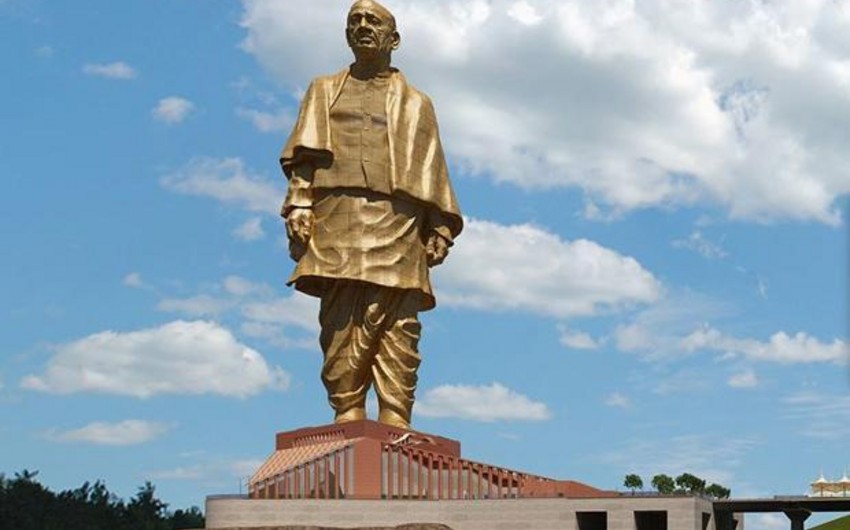 Baku. 31 October. REPORT.AZ / A solemn opening ceremony has been held today in the Western Indian state of Gujarat for the tallest statue in the world — the statue of Unity, Report informs citing RIA Novosti.

The creators immortalized the image of Vallabhbhai Patel in concrete and metal, one of the followers of the leader of the national liberation movement of India Mahatma Gandhi who was credited with uniting the once disparate States into a single state.

Notably, the height of the monument is 182 meters, which is almost two times higher than the statue of Liberty in the United States (93 meters) and several times higher than Christ the Redeemer in Brazil (38 meters).

The monument is located opposite the Narmada dam on the river island called Sadhu Bet, near Rajpipla. The creators equipped an observation deck on top of the monument that can simultaneously accommodate nearly 200 people.

The monument itself together with the surrounding area covers an area of over 20 thousand square meters and is surrounded by an artificial lake with an area of 12 square kilometers. The chief architect was renowned Indian sculptor Ram Vanji Sutar. 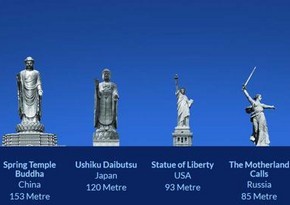 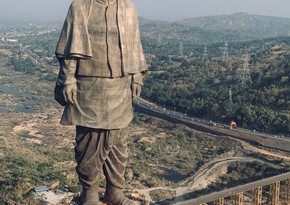 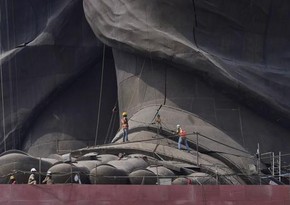