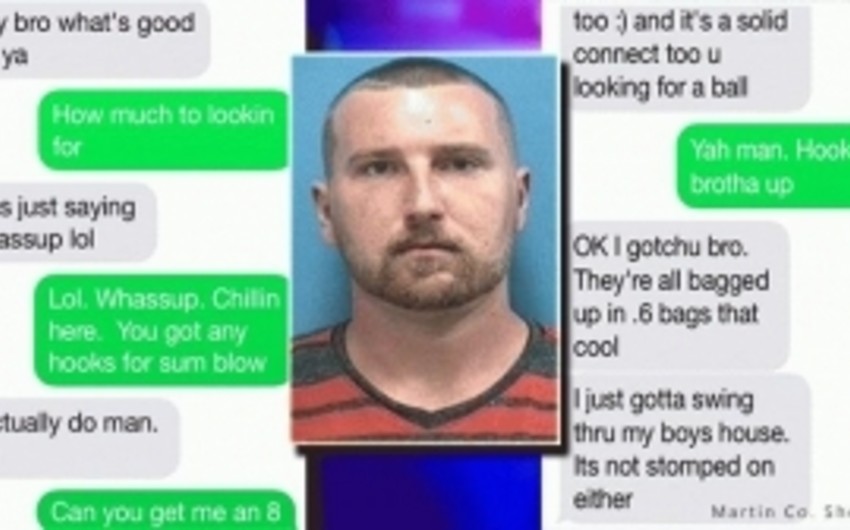 Report informs citing CBS12.com, 29-year-old William Lamberson was arrested and charged with possession of cocaine with intent to sell after meeting up with his so-called “hook up” to sell drugs.

“His first texts were basically address me, ‘hey bro, this is Will”, what you normally would do,” Captain Bergen said.

Bergen says he and the texter exchanged messages off-and-on over the next few week weeks. There was eventually talk about buying marijuana and then cocaine.

“He immediately responded to that, eagerly jumped on it offering up a connection for some good cocaine,” Captain Bergen said.

COP: Who is this?

SUSPECT: Not much dude wanna smoke so bad u have any green

COP: How much to lookin for

Then came the exchange that Bergen said he knew the texter was serious. He got his colleagues to set up a deal and waited until they say Lamberson showed up at an agreed upon location in Jensen Beach.

COP: Lol. Whassup. Chillin here. You got any hooks for sum blow

SUSPECT: I actually do man. Lol

SUSPECT: too =) and it's a solid connect too u looking for a ball

SUSPECT: OK I gotchu bro. They're all bagged up in .6 bags that cool

SUSPECT: I just gotta swing thru my boys house. Its not stomped on either

William Lamberson was arrested, and charged with possession of cocaine with intent to sell.

Captain Bergen said he is concerned about what could have happened had Lamberson inadvertently texted a child.

“This was somebody that dialed the wrong number, did not know who I was, did not ask who I was, he was that eager to deliver cocaine to somebody it could have been somebody’s child or somebody’s kid who he mis-dialed and basically played it the same way I did,” Captain Bergen said.

Lamberson remains in the Martin County Jail where he is being held on a $40,000 bond. 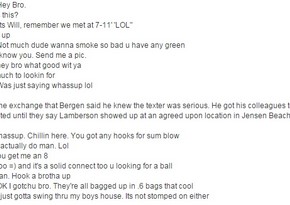 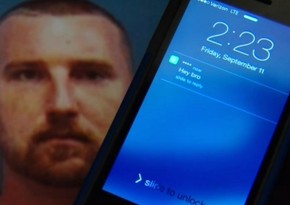 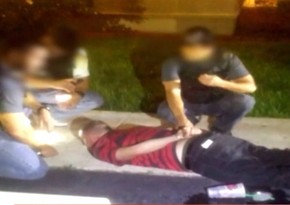 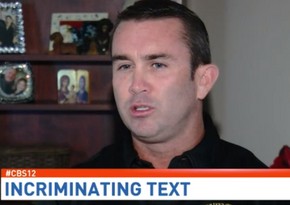 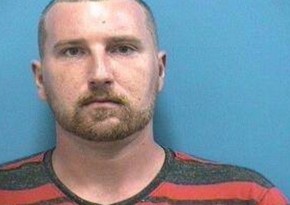