Fidel Castro: "I don't trust the US, nor have I spoken with them" 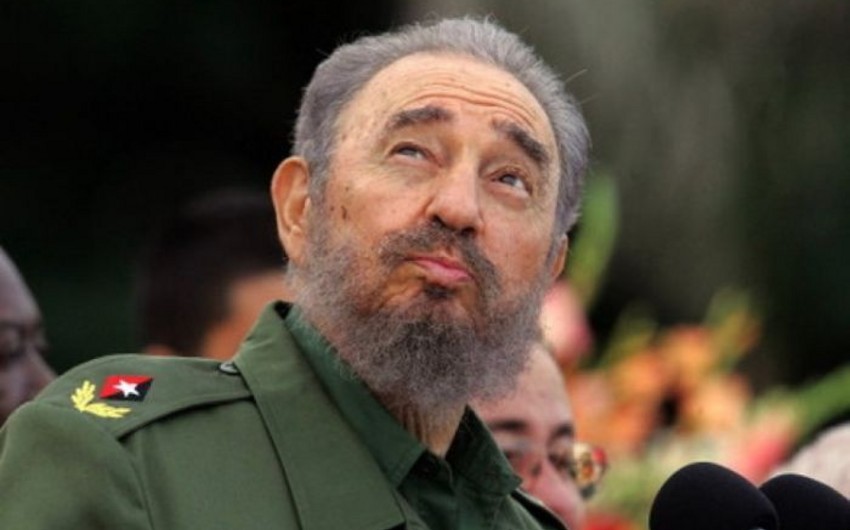 Baku. 27 January. REPORT.AZ/ Fidel Castro does not "trust the US, nor have I spoken with them," the revolutionary icon, 88, said in a letter attributed to him and read out on state television Monday, Report informs.

"That does not represent - far from it - a rejection of peacefully settling conflicts," said the letter, a week after communist Cuba and the United States held landmark talks in Havana as they attempt to normalize ties.

US President Barack Obama and Cuban President Raul Castro announced December 17 that the Cold War rivals would work to normalize relations that broke off in 1961.

In Washington, some Cuban-American lawmakers slammed Obama, saying his administration had given up too much without securing human rights commitments from the Americas' only one party Communist-ruled country.

Yet what many observers found most stunning in so much change is that the leader of Cuba's 1959 revolution -- a lawyer by training famous for speaking for hours in excruciating detail -- has yet to publicly speak about the detente that his brother Raul, 83, has engaged with his old enemy.