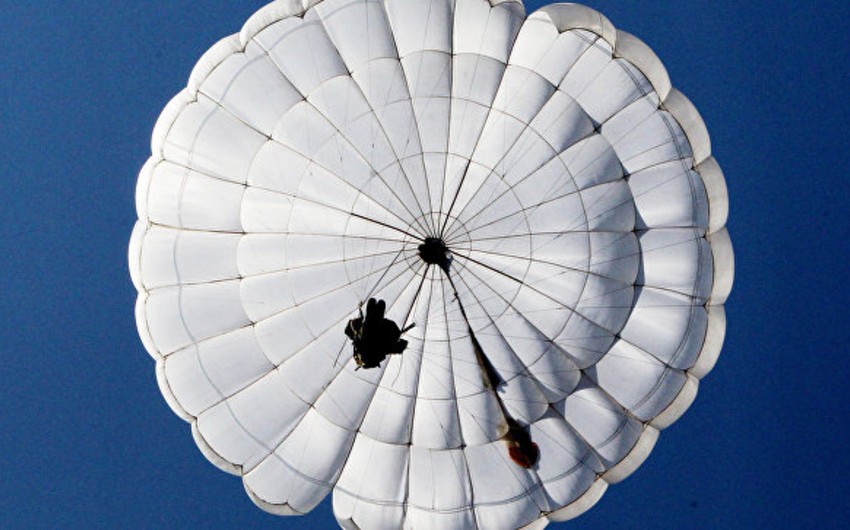 A woman in Canada has survived a fall of 1,5 kilometers after her parachute failed to open.

Report informs citing the RIA Novosti, the 30-year-old has not yet been named but witnesses described seeing her plunge 1,500m to the ground and crashing into trees.

The incident happened on 10 August at a skydiving centre in Trois-Rivieres, Quebec.

Witness Denis Demers told Radio-Canada he saw the woman falling: "It's a miracle. I don't know how a person can survive a fall from an airplane like that."

She was admitted to hospital with several fractures, including broken vertebrae.