Tower of London's Beefeaters facing redundancy for first time in 500 years Beefeaters live on-site at the Tower of London and provide guided tours of the fortress, which has stood in the city for more than 900 years. 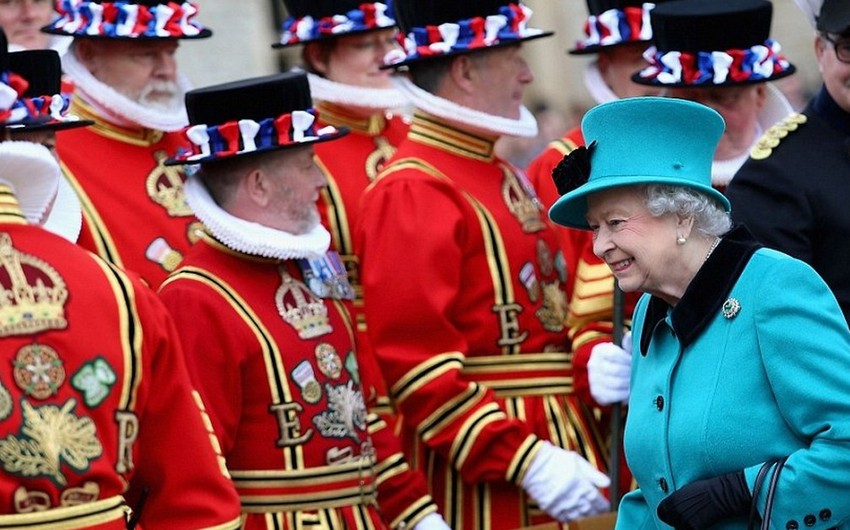 , the Yeoman Warders who live and work at the , are facing job losses for the first time in their 500-year history.

Some of the 37 serving Beefeaters are set to lose their jobs as part of cost-saving measures in the wake of the coronavirus shutdown, according to a statement from Historic Royal Palaces (HRP), which administers the Tower.

John Barnes, HRP's chief executive, said visitors generate 80% of the organization's income, and coronavirus measures have dealt a "devastating blow" to its finances.

"We have taken every possible measure to secure our financial position, but we need to do more to survive in the long term," Barnes said. "We simply have no choice but to reduce our payroll costs."

HRP introduced a voluntary redundancy scheme in June, which closed last week, according to the statement. Still, there was no confirmation of how many of the guards had registered their interest.

There is likely to be a compulsory redundancy scheme in the future, according to the statement.

Beefeaters live on-site at the Tower of London and provide guided tours of the fortress, which has stood in the city for more than 900 years.

The Yeoman Warders were formed after the 1485 Battle of Bosworth on the order of King Henry VII, according to the Royal Family website.

It's the UK's oldest extant military corps, and the oldest of the royal bodyguards.