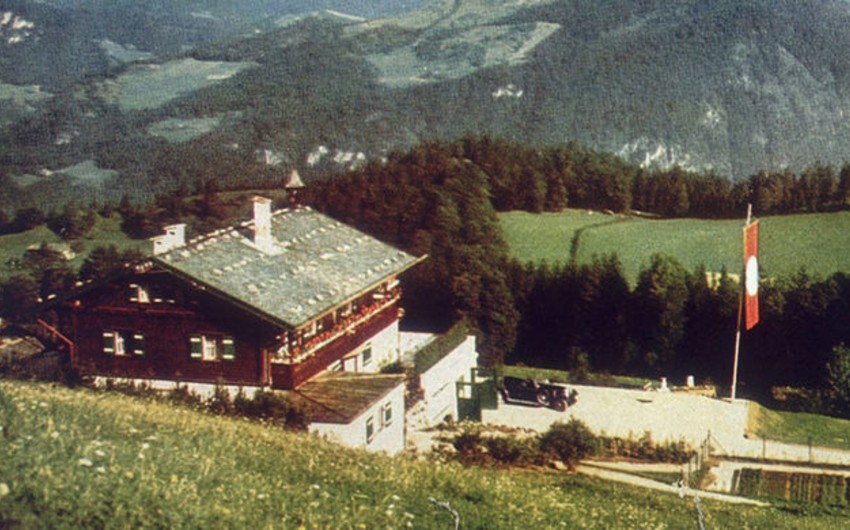 Austria has awarded the owner of Adolf Hitler's birth house 810,000 Euros after the government took control of the building to stop the location attracting Nazi sympathisers. Report informs citing the Daily Mail.

Austrian authorities have been keen to prevent the dilapidated yellow corner house in the northern town of Braunau from becoming a neo-Nazi shrine.

The government took control of the holding in December 2016 after years of wrangling with the owner, Gerlinde Pommer.

The house will be renovated. Authorities asked architects to submit their projects that would allow Hitler’s house to be used in a positive way.