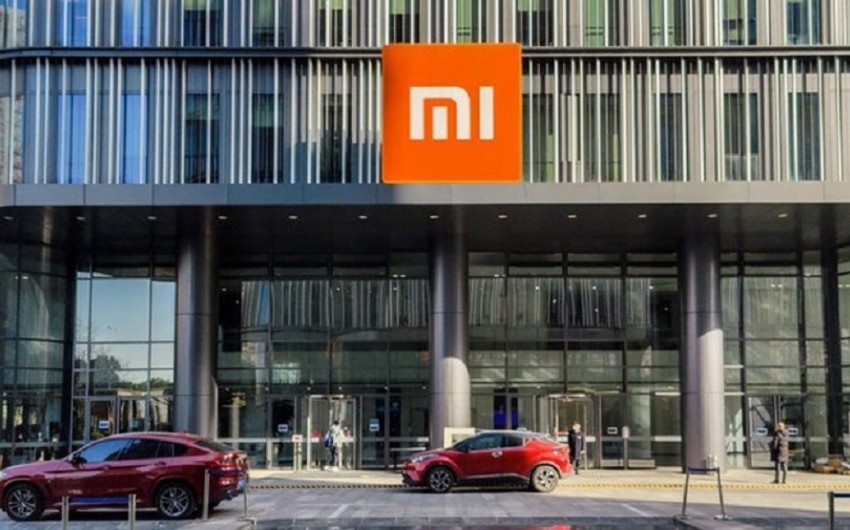 Chinese smartphone Xiaomi is expecting to mass produce its own electric vehicles in the first half of 2024, its CEO Lei Jun said on Tuesday.

Report informs, citing foreign media, that the comments were made during the company’s investor day and confirmed later in a post by the CEO on China’s Twitter-like service Weibo.

Xiaomi’s shares in Hong Kong jumped over 5% on Tuesday.

In March, Xiaomi announced its entrance into the electric car race and said it plans to invest $10 billion into the business over the next 10 years. Last month, Xiaomi officially registered its electric vehicle business Xiaomi EV, Inc.

China’s electric vehicle market is getting more and more crowded, with the entry of new players. Chinese search giant Baidu launched a standalone electric car company in January and in February hired a CEO for that business.