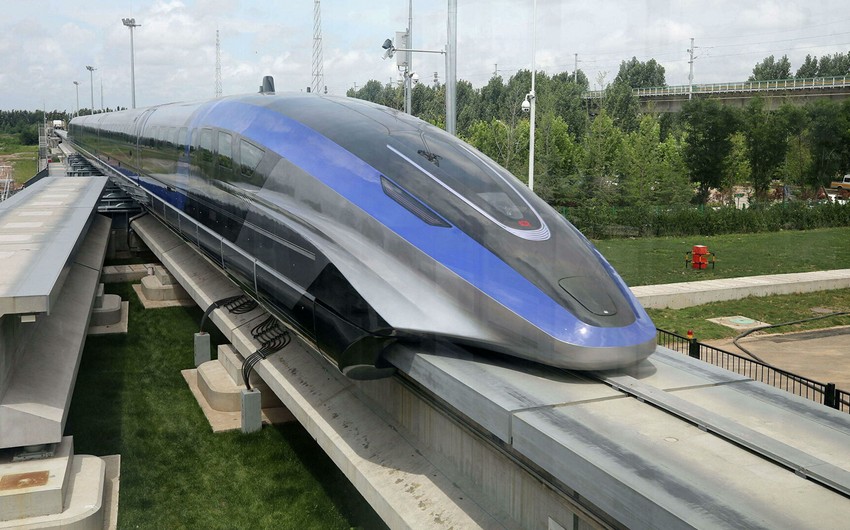 China's new high-speed maglev train rolled off the production line on Tuesday. It has a designed top speed of 600 km per hour -- currently the fastest ground vehicle available globally.

It has been self-developed by China, marking the country's latest scientific and technological achievement in the field of rail transit, according to the China Railway Rolling Stock Corporation.