What benefits will Baku-Gabala railway offer?

What benefits will Baku-Gabala railway offer? He stressed that the commissioning of the Laki station-Gabala single-track railway would allow traveling from the capital to Gabala by rail 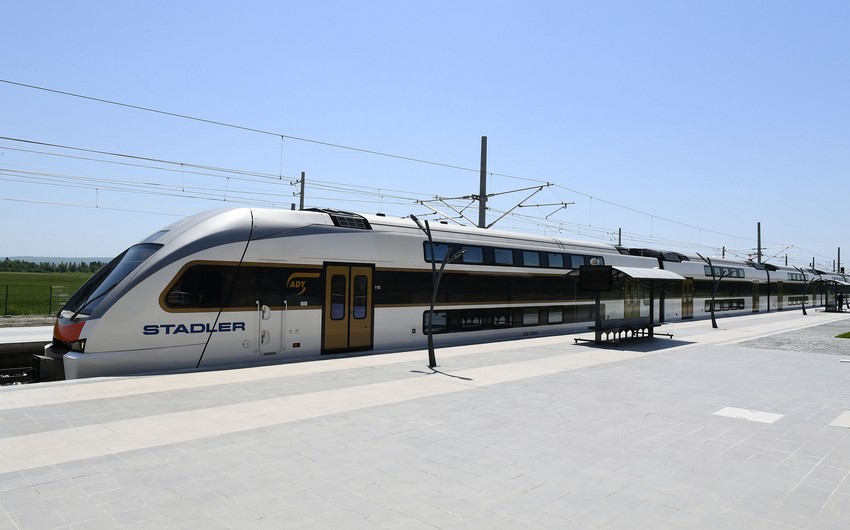 The Gabala Railway Station and the Laki station-Gabala single-track railway were inaugurated on May 15, ensuring a direct railway connection between Baku and Gabala. How will the country's economy and people benefit once this railway is inaugurated?

According to Report, MP and economist-expert Vugar Bayramov commented on the issue.

He stressed that the inauguration of the Laki station-Gabala single-track railway would allow traveling from the capital to Gabala by rail: "The length of the railway is 42.3 km along the axis and 44.49 km along the side roads. Laki station - Gabala single-line railway is designed in rugged mountainous terrain, so the field passes through high drilling (90 m) and castings (12 m)." 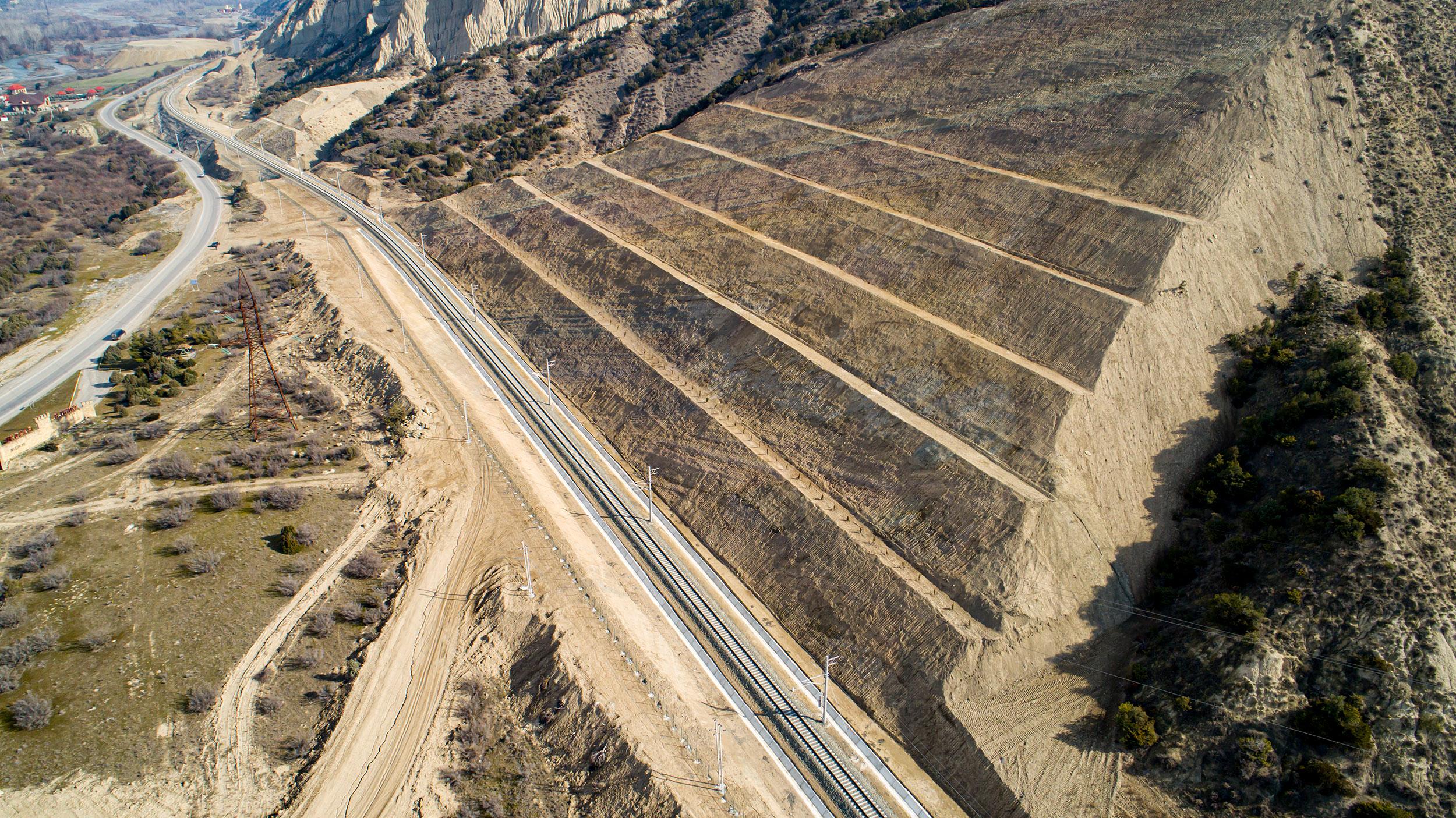 Bayramov considers that this railway is important for the development of domestic and inbound tourism:

"Gabala is one of the regions that are most popular among tourists. The development of tourism has also influenced the economic indicators of the Gabala region. The number of people registered in hotels has increased 31 times in the last five years. In 2015, 5,909 people stayed in hotels in the region, while in the year before the pandemic, this figure rose to 186,431. During this period, the income of hotels grew from AZN 393,000 to AZN 30,919,000. The number of hotel rooms has risen from 196 to 1,127 in the last five years. It is directly related to the growing demand in the tourism sector.

"The development of tourism has also affected other areas. Thus, the retail trade turnover in Gabala has increased by 32% over the past five years and reached AZN 197 million. The turnover of public catering rose from AZN 7,554,000 to AZN 14,774,000. The commissioning of the new railway line will increase the number of tourists visiting Gabala. Given that foreign tourists prefer to travel by train, this will make a notable contribution to the development of inbound tourism." 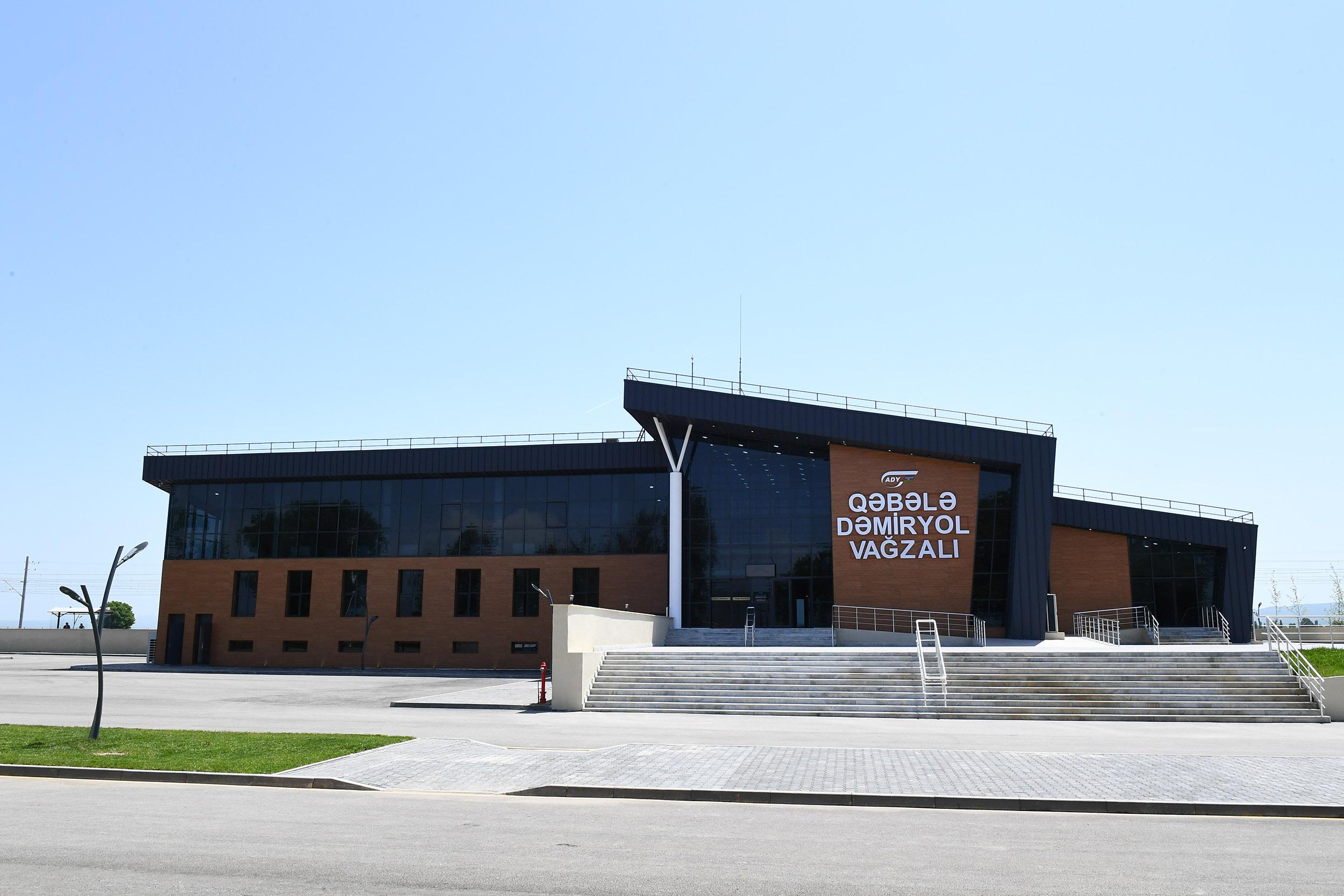 According to him, Kiss electric trains manufactured by the Swiss company Stadler will be used on the railway line from Baku to Gabala: "The average speed on the road is expected to be 100 km per hour, which will ensure that passengers leaving Baku can reach Gabala safely and comfortably in 3 hours."

Construction of the Gabala Railway Station and the Laki station-Gabala single-track railway began in 2018.