US accuses China of blocking flights

US accuses China of blocking flights The U.S. government late on Friday accused the Chinese government of making it impossible for U.S. airlines to resume service to China and ordered four Chinese air carriers to file flight schedules with the U.S. government. 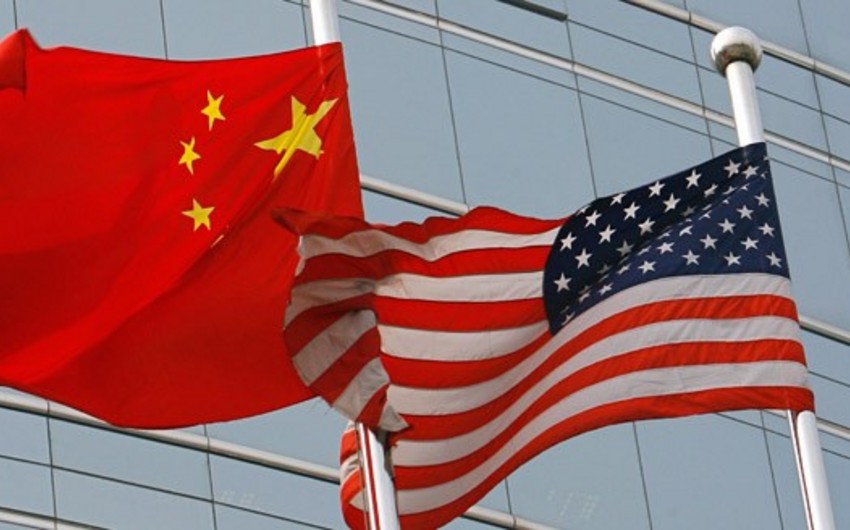 The administration of President Donald Trump stopped short of imposing restrictions on Chinese air carriers, but said talks with China had failed to produce an agreement.

The U.S. Transportation Department, which is trying to persuade China to allow the resumption of U.S. passenger airline service there, earlier this week, briefly delayed a few Chinese charter flights for not complying with notice requirements.

In an order posted on a U.S. government website and seen by Reuters, the department noted Delta Air Lines and United Airlines want to resume flights to China in June, even as Chinese carriers have continued U.S. flights during the COVID-19 pandemic.

The order said Air China, China Eastern Airlines Corp, China Southern Airlines Co, Hainan Airlines Holding Co, and their subsidiaries must file schedules and other details of flights by May 27. The department warned it could find Chinese flights "contrary to applicable law or adversely affect the public interest."

United declined to comment. The other U.S. and Chinese carriers, the Civil Aviation Authority of China (CAAC) and China's foreign ministry did not immediately respond to requests for comment.