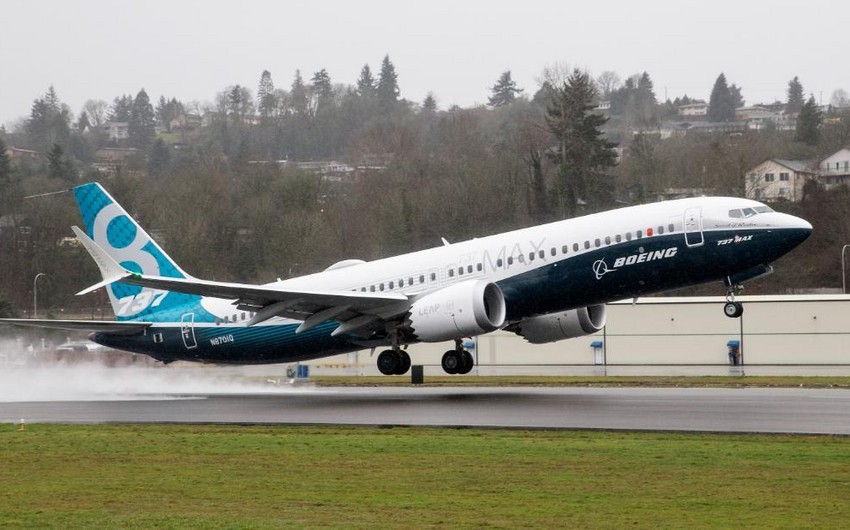 Turkish Airlines (THY) has suspended the operation of Boeing 737 MAX aircraft.

Report informs citing the press service of the company that the decision was made on the last day and came into force from March 13.

It is in the report that THY has 12 Boeing 737 MAX aircraft in total.

The head of THY Baku office Seyfullah Ilyas told Report that there are no Boeing 737 MAXs among passenger planes flying to Azerbaijan.

Notably, two airplanes of this type crashed on 29 October 2018 and on March 10 this year. Several airlines have suspended the operation of Boeing 737 MAX-8 aircraft unless investigation of the causes of the crash is completed.