Speed of Baku-Sumgait trains will be increased 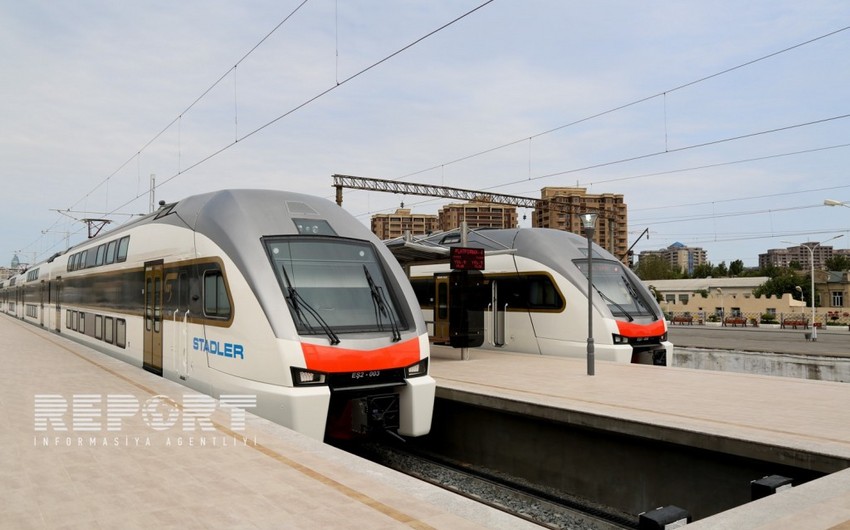 Baku. 23 September. REPORT.AZ/ Preventive measures aimed at increasing the speed of trains on the Baku-Sumgait route carried out. Fence is under construction along the protective strip of the railway line.In connection with this train reaches the destination within 48 minutes.

Report was told in the press service of "Azerbaijani Railways" CJSC, yesterday made electric 16 flights on the route Baku-Sumgait, each of which took 48 minutes (8 journeys from Baku to Sumgayit, 8 - in the opposite direction).

After the completion of preventive measures train schedule will be reviewed, travel time will be reduced.

In connection with the reconstruction work, temporarily trains will not stop at Bilajari and Khirdalan stations.

Citizens will be informed about changes in schedule through the media.

Note: the train is moving in  direction of Baku-Bilajari-Khirdalan, Sumgait.