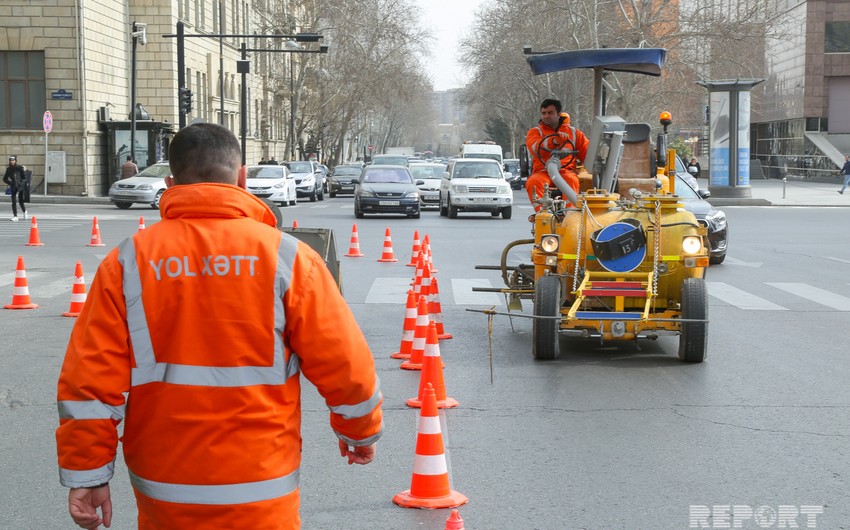 Baku. 15 March. REPORT.AZ/ Special lanes for passenger buses have been laid in some streets and avenues of Baku city.

Report informs, the first such lane is laid on Fuzuli Street, Nasimi district.

The head of the press service of the Baku Transport Agency (BTA) Mais Aghayev said that these strips are intended only for passenger buses: "Other vehicles will be prohibited from using these lanes."

M. Aghayev added that special traffic signs will be installed for residents or owners of the objects located along the lanes. 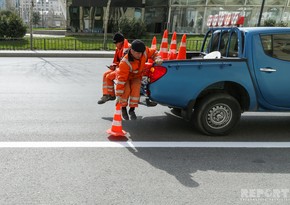 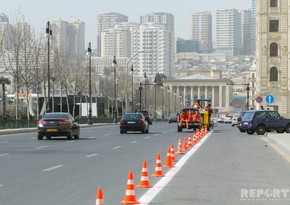 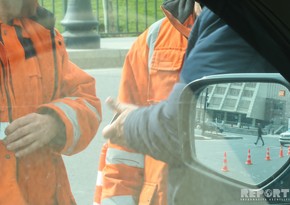 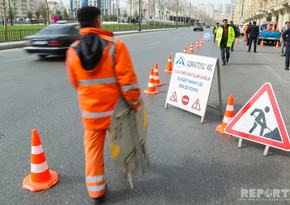 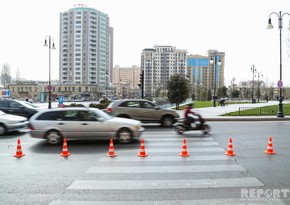 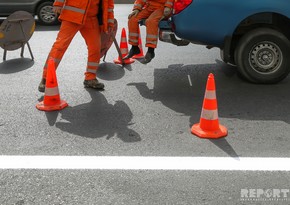 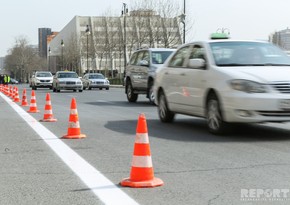 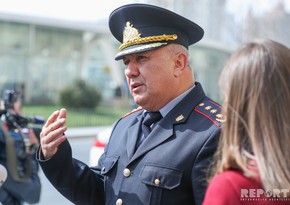 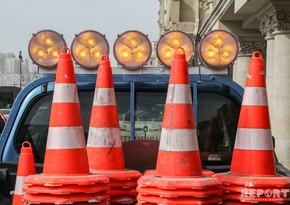