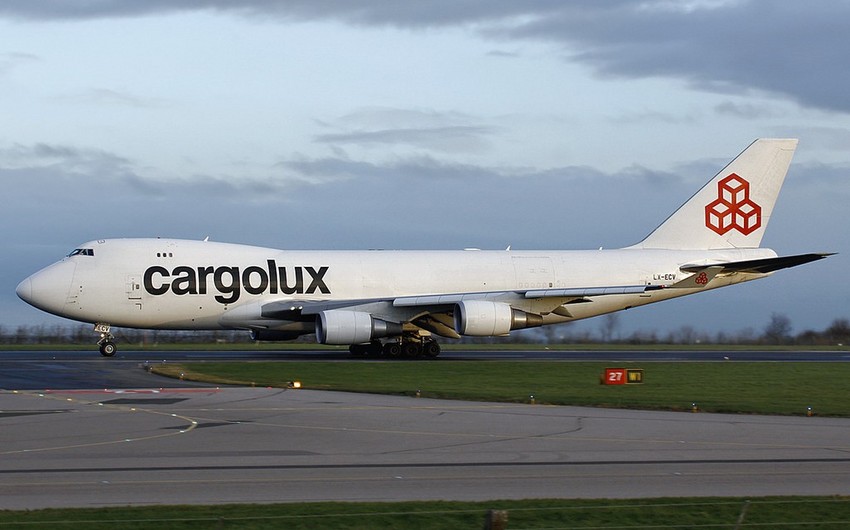 Earlier, a passenger plane of Ural airlines, which flew from Bahrain to Moscow Domodedovo airport, made a forced landing in Baku.

Cargolux is one of the leading cargo airlines around the world, performing regular and charter flights on all continents.