Iran attaches special attention to development of relations with Azerbaijan 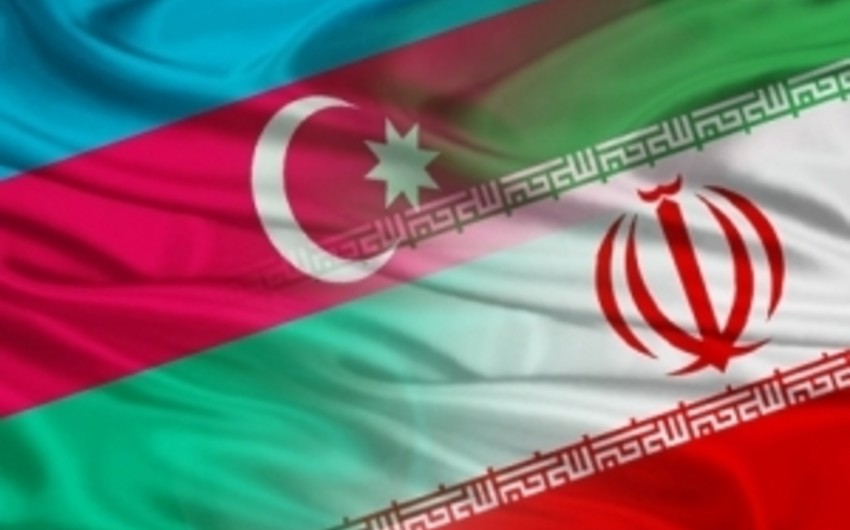 During the meeting, the Iranian president said that the two countries have great potential for the development of relations and cooperation in various fields.

Iranian President said that different countries are interested in investing in Iran after the nuclear deal and stressed that the neighboring countries, including Azerbaijan have an advantage in this respect.

President Rouhani noted the importance of the north-south corridor in the development of the two countries and said that Azerbaijan may become a gateway for communicating between Iran and the Caucasus region and that Azerbaijan, in turn, can get access to the world through the Persian and Oman Gulfs: "Therefore, you must take advantage of this potential to strengthen our cooperation", the President of Iran said.

Rouhani called cooperation in the field of petroleum and energy of one of the important factors contributing to the development of relations.

In turn, stressing the achievements in the implementation of Iran's nuclear program, Shahin Mustafayev said that Azerbaijan is confident in the beneficial effects of the agreement on achieving peace and stability in the region and around the world.

The Minister also expressed the desire of Azerbaijan to expand cooperation with Iran in the energy, trade, transport, industrial, agricultural, oil and banking sectors.